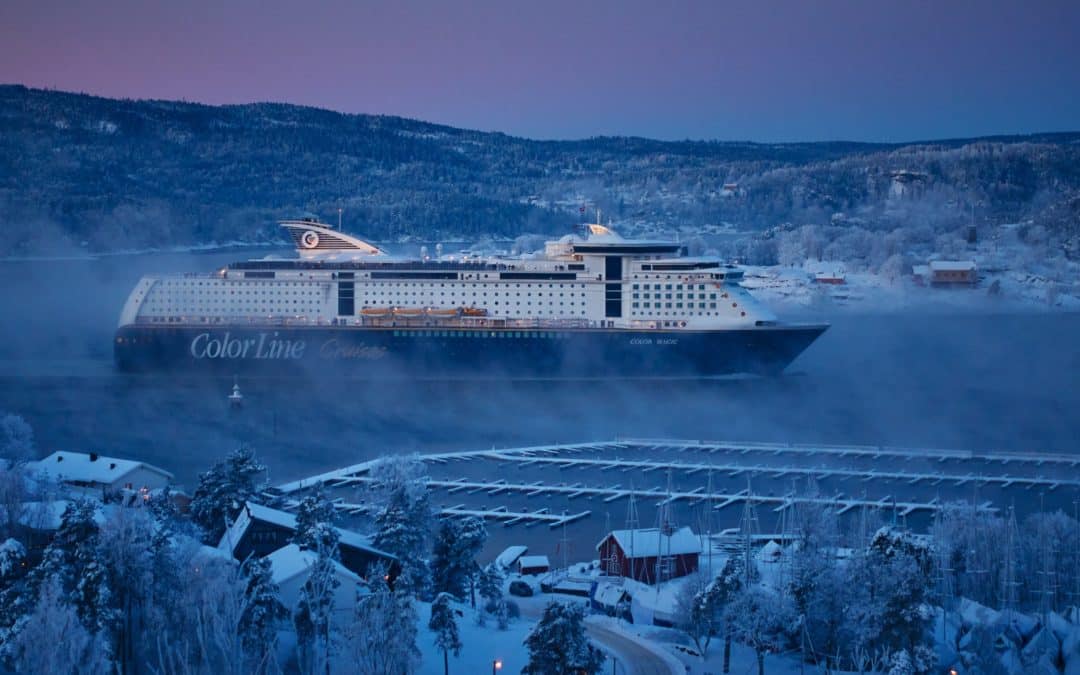 The need for the shipping industry to do its fair share in reducing its greenhouse gas (GHG) emissions has become very evident and widely accepted following the installation of binding CO2 reduction targets by the IMO. Adding to that, the Global Sulphur Cap regulations which entered into force earlier this year have further highlighted that the protection of the planet cannot be treated as an afterthought by cargo and passenger ship owners and operators alike.
The environmental impact of ferries and cruise ships has been in the spotlight for a lot longer than cargo ships, given that they are a public-facing sector of the industry under the eye of increasingly environmentally conscious customers. When at berth in port cities and towns, exhaust smoke rising from ferry and cruise ship funnels is highly visible to the general public. Since the connection between ship fumes and their negative impact on local air quality and population health has been scientifically acknowledged, the pressure on ferry and cruise operators to minimise emissions to air from their ships when in port areas has also increased considerably, and continues to do so each year. 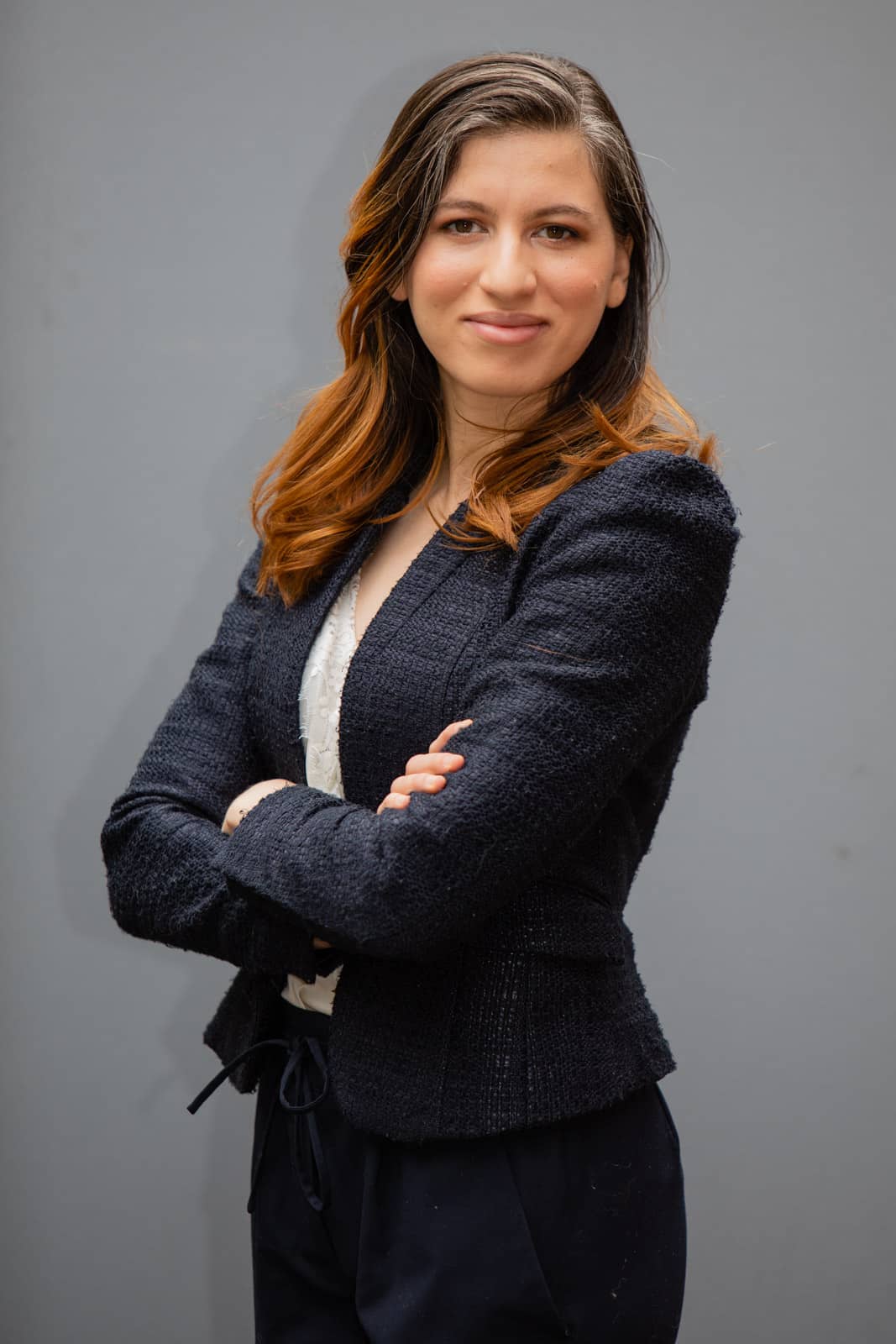 Baltic Sea study
In 2017, a study of the emissions in the Baltic Sea area, conducted by the Baltic Marine Environment Protection Commission of HELCOM, discovered that RoPax vessels have the largest GHG emission reduction potential. However, the research also revealed that in this sector the trend was going in the wrong direction. RoPax vessels had the highest per unit emission at 132 grams per ton-kilometre, and their emissions continued to rise during the study period, even though traffic had declined by 11% from the previous year.
Fast forward three years and RoPax operators have begun to reap the benefits from several different initiatives taken to reduce emissions. An increasing number of newbuildings are now equipped with plug and play shore power connection equipment that allows them to plug into the local power grid when berthed in port. Switching auxiliary power demands to using electricity rather than diesel fuel reduces air pollution significantly.
Wind-assisted propulsion technology is also becoming a viable option, and new alternative fuels such as hydrogen, methanol and biofuels are being tested with vigour.

Cruise & ferry investments
Passenger ship operators also continue to make great strides in mitigating the environmental impact of their ships. Investments in exhaust gas cleaning system (EGCS) technology, optimised hull designs coupled with antifouling coatings that make use of advanced technologies, such as Selektope, are helping the sector to really clean up its act.
Lean Marine has played a central role in the passenger ships green revolution in recent years and continues to do so, through the provision of our automated propulsion optimisation system FuelOpt.
FuelOpt achieves real time fuel savings by controlling the vessel’s propulsion, and making sure that the propulsive power is optimised automatically based on the command set on power or fuel consumption and/or speed from the bridge. This removes costly variations in speed and power caused by human operational factors, allowing the vessel to achieve optimal fuel consumption at every given point throughout a voyage.
For vessels with controllable pitch propellers, FuelOpt acts as a dynamic tuning system for the propulsion machinery to assure engine and propeller operate at optimal conditions.
FuelOpt was installed onboard twenty RoPax vessels in 2019. These ships are now equipped with the tools the crew need to optimise their propulsion line in real-time, in order to get the highest performance out of each and every gram of fuel burnt by the vessel, while achieving better control of voyage schedules, stronger financials and environmental sustainability.
This is particularly true for ColorLine, a company that entrusted Lean Marine with enhancing the propulsion system of the two largest RoPax vessels in the world; Color Magic and Color Fantasy.
Recently, we also got the opportunity to equip Viking Lines’ RoPax vessel Viking Gabriella, as well as support Stena Line with their Stena Fuel Pilot, an Artificial Intelligence project where FuelOpt operates as part of a much larger project, including advance route planning, weather forecasting and big data. Our customer base also extends far outside of Scandinavia; an installation on board one of Bohai Ferries’ vessels took our technology to China and beyond.

Direct control
While FuelOpt is suited for all vessel types and any type of conventional propulsion system, it is particularly efficient for RoPax and cruise vessels due to their operational requirements.
With a FuelOpt control panel on the bridge, a ship’s master is able to directly control speed and consumption. With the speed input function, the master can ensure that the vessel will reach the next port on time, a factor that is very critical for a liner service or for a cruise ship. With the consumption input, the master gets the opportunity to limit the consumption in order to automatically avoid very costly overconsumption due to adverse weather, shallow waters, hull fouling, or off-design losses, for example.
Additionally, FuelOpt is a very social system, which can be integrated as an ‘on top’ propulsion automation system in the current chain of tools and processes already existing on board. This means that FuelOpt can take inputs from a weather routing system, route optimising tool, AI system, and more. Our technology is also completely independent of the fuel type or energy source and works well with both conventional engines and newer engine designs.
FuelOpt creates and gathers vast volumes of vessel data, which is sent to our smart cloud-based performance monitoring software Fleet Analytics. For passenger ship operators wanting to digitalise vessel or fleet performance data, it already does this for you without need of another expensive data gathering system installation. Fleet Analytics also makes Big Data exploitation less intimidating, by putting the data into a meaningful context and presenting it in an organised and user-friendly fashion. It’s a win-win technology; offering automatically lowered fuel consumption and enabling digitalisation in one system. Combining these two solutions allows ship owners to reach the full optimisation potential of their fleet.
This is empowering our customers to make efficiency a continuous improvement cycle, with smooth long-lasting impactful operational changes towards healthy and sustainable operations. 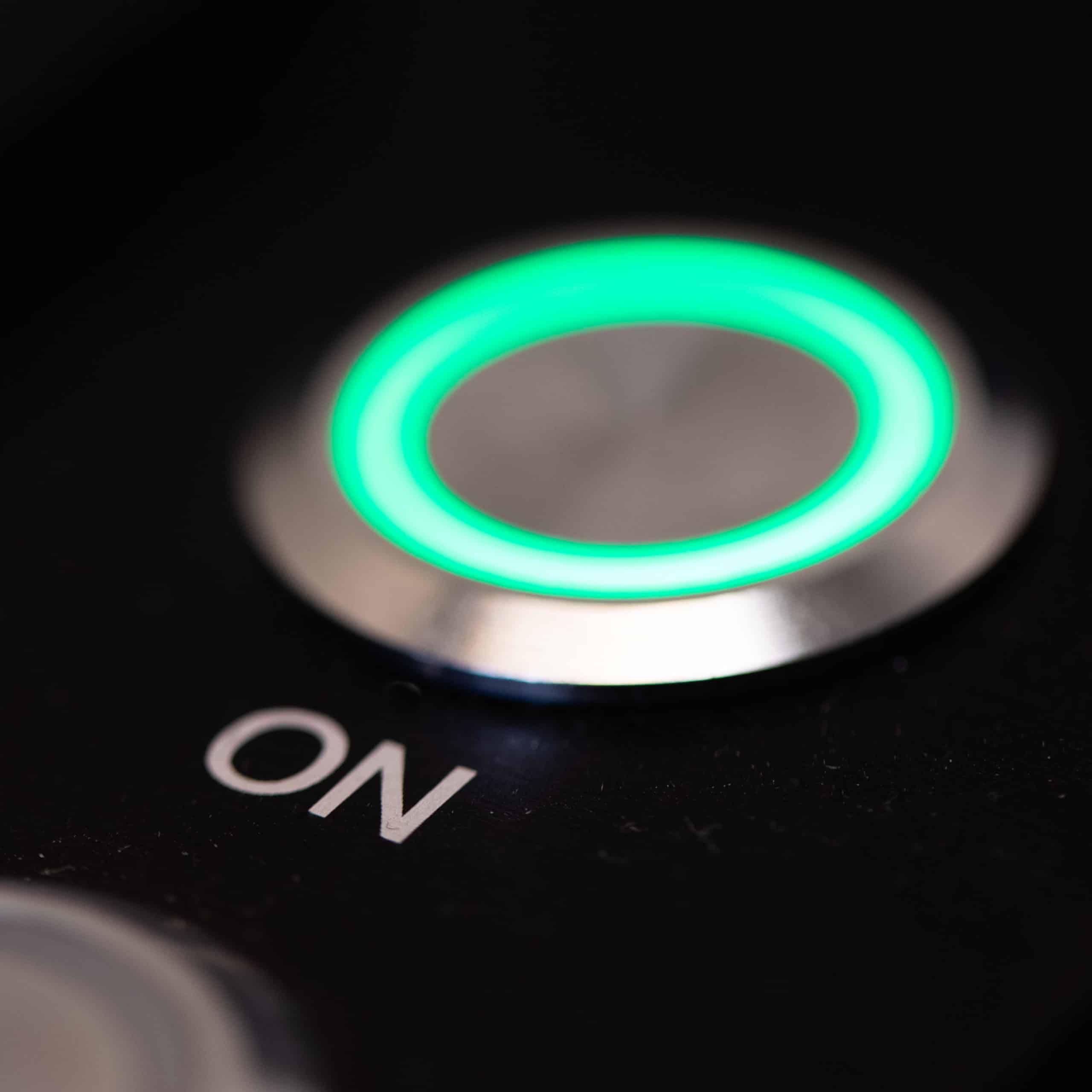