Guest Editorial: Will the implementation of the Sulphur Cap 2020 be delayed?​ 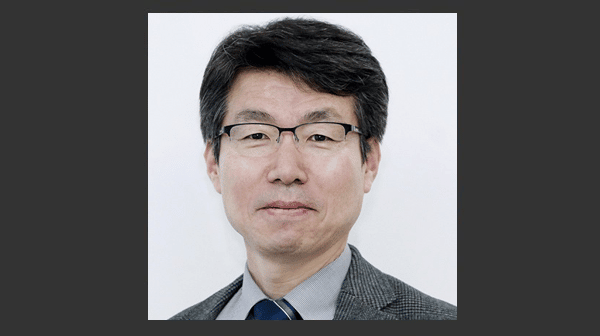 Two of the most discussed issues in the international maritime industry in recent years have been the implementation of Ballast Water Management Convention (BWMC) and the approaching Sulphur Cap 2020.

The prolonged maritime downturn of the last decade combined with the substantial capital expenses required to meet the requirements of both conventions have raised serious concerns among maritime stakeholders and have led to heated debates at IMO meetings, with many calling for the postponement of their implementation.

The first convention to allow postponement was the BWMC. The two-year postponement of the installation of the Ballast Water Management System (BWMS) was agreed at the 71st Marine Environment Protection Committee (MEPC 71) which took place in London in July 2017. As a result of the many obstacles to the effective implementation of the BWMC, such as the lack of facilities to install BWMS onboard, the application of NEW G8 and USCG Type Approval, the decision was made to postpone its implementation.

However, this decision means that the early movers – i.e., those shipping companies which had already installed BWMS on board their ships in accordance with the convention – are having to face many more hurdles such as non-compliance with the requirements of USCG type-approval, etc., whereas those who decided to wait and see – can now benefit from installing a more reliable system with a proven track record.

With less than two years left before the sulphur convention comes into force, it is evident that the relevant parties are far from being fully prepared. For example, the IMO regulations, which are relevant to the convention, in terms of how to apply and implement the convention, have still not been finalized.

The majority of shipping companies have still not made up their minds on what measures they will be taking, to comply with the convention. The refineries, on the other hand, are not expected to be able to produce a sufficient amount of low sulphur fuel oil (LSFO) for ships, in time. These factors are similar to those faced by the industry when it came to complying with the BWMC, and so many in the industry have voiced a need to postpone the implementation of Sulphur Cap 2020.

However, I think there is very little chance that the implementation of the global Sulphur Cap 2020 will be postponed, for the following reasons.

It is anticipated that there will be a regional shortage of LSFO after 2020. However, if LSFO is not available at the place of bunkering, under MARPOL Annex IV/18.2, the ship is simply allowed to be exempt from compliance with the Sulphur Cap 2020 regulation. Therefore, a shortage of LSFO will not be a legitimate excuse for postponement.

Some ships will be fitted with Exhaust Gas Cleaning System (EGCS) to comply with the Sulphur Cap 2020. The availability of EGCS may not fully meet the demand before the year 2020. In such cases, a ship will be allowed to use LSFO until it is equipped with an EGCS.

In the last two IMO meetings, the 4th Pollution Prevention Response (PPR) held in February 2017 and the 71st MEPC, several member states highlighted their concerns regarding the difficulty of implementing the global Sulphur Cap, but they were excluded from discussions. It’s likely to be difficult for IMO member states to re-submit the same proposal in future committee meetings.

Furthermore, to amend the conventions, the proposal must not attract objections from more than one-third of the contracting Governments. At the moment the number of member States that have ratified MARPOL Annex IV is eighty-nine (89), and the number of states objecting the postponement of implementation is likely to be more than thirty (30). With the EU member states objecting, the likelihood of postponing the implementation of the Sulphur Cap 2020 convention seems very low.