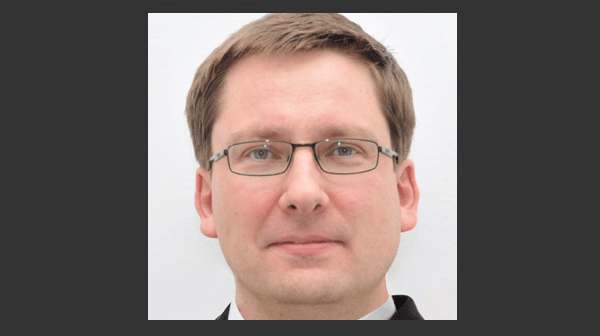 Booming demand for expedition ships should not mean that good and safe shipbuilding practices for passenger vessels are compromised, leading naval architecture and engineering company Foreship has warned.

The consultancy, which has more cruise ship construction, consultation and conversion design references than any other company, believes that lack of consistency in the initial designs being rushed to market for vessels of around 10,000 GT may conflict with established safety and environmental values.

“Some designs we have seen do not meet the cruise ship Safe Return to Port (SRtP) provisions that were developed for a very good reason at the International Maritime Organization,” says Markus Aarnio, Chairman, Foreship. “These are smaller vessels, but they are still complex passenger ships; as such, they need to be envisaged as cruise ships from the outset.”

Foreship has been involved with more than ten Polar Code passenger ship projects to date, including two landmark contracts: a luxury cruise vessel for Crystal Cruises; and a ‘Discovery Yacht’ for Scenic.
The Polar Code centers on ship safety and environmental protection in polar waters. It provides guidance to ensure that equipment operates at low temperatures, incorporates stability margins to deal with ice accretion on superstructures, and in some cases demands additional damage stability requirements. However, covering issues as diverse as design, construction, equipment, training, and search and rescue has not created a rule-set shrouded in mystery, Aarnio says.

“There are misconceptions: some confuse the Polar Code (the IMO regulation for ships accessing Polar Areas) and Polar Class (which is the ice class regulation governing mainly the steel structures of ice-going vessels), for example.

Polar Code ships fall into three categories: Category A ships are strengthened for at least medium first year ice; Category B ships are designed for at least thin first year ice; while Category C ships are envisaged as operating in open water of less severity. “Unless they really are designed for breaking ice, cruise ships are typically in categories B or C,” says Aarnio. “Ice-breaking is another thing; if an owner really wants a ship that can break ice, a compromise is needed on fuel efficiency and passenger comfort in open water; this is not so in properly designed category B or C vessels.”

Aarnio also suggests that more consideration is given to the efficient use of space and energy on these smaller ships, and to meeting the new more stringent SOLAS2020 damage stability requirements in a clever way. “There are projects where very little space has been reserved for technical areas and this can create extra cost and problems later, in operation; this might result in a ship not having an exhaust gas economizer, or not enough space for modern energy-efficient air handling units.”

The Foreship Chairman adds that some designs seem to include tanks or voids at the ship’s sides more typical of offshore supply ships. “On passenger ships this can create design issues later with escape and cross-flooding arrangements; having full width compartments with tanks closer to the centerline and thus avoiding asymmetry in damages results in safer and more environmentally sound design.

“These smaller expedition ships are not cargo vessels or boats; they must be designed to be fit for purpose, as passenger ships operating in remote areas. Smaller size does not mean that safety or energy efficiency should take a lower priority than is the case for bigger ships.”