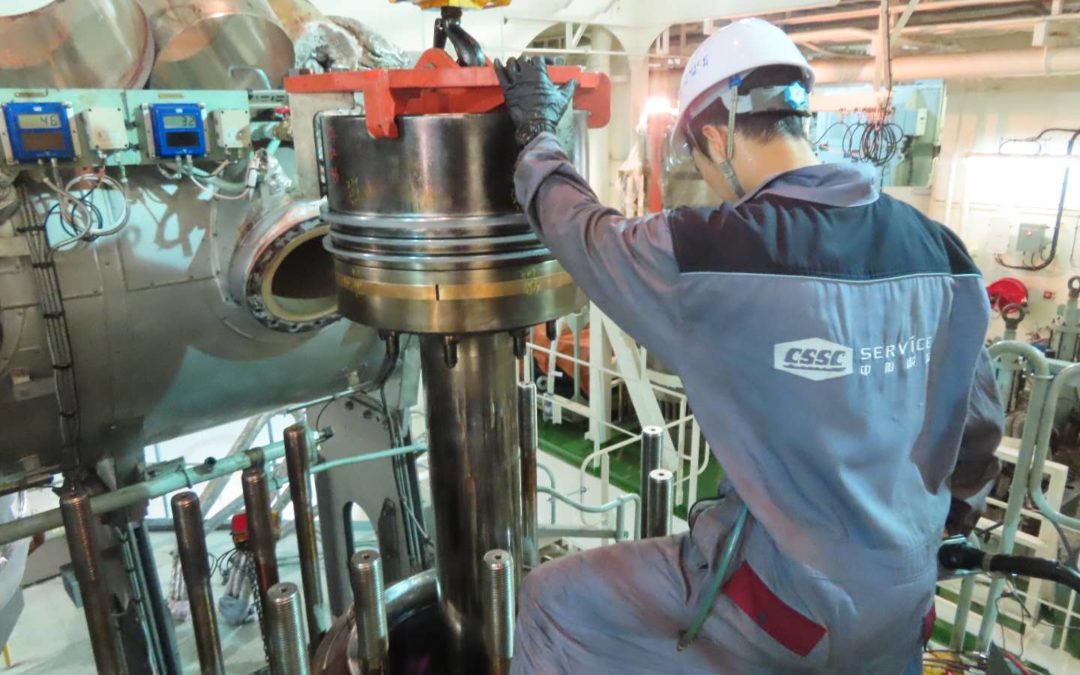 The twin 6X62DF engines overhauled by CMS belong to the first ever X-DF powered vessel in operation, 2017-built 180,000-cbm LNG tanker, SK Audace (Owned and operated by SK Shipping Co. LTD), which was anchored at the Sabine Pass anchorage in Texas.

In the three years since vessel delivery, the X-DF engines installed on SK Audace had reached 18,000 operating hours, >99% of which were gas operation and <1% Diesel operation required for manoeuvring. Therefore, scheduled maintenance was required to ensure continuous uninterrupted operation. The CMS Korea team completed the two engines full maintenance within nine days, and the ship returned  to commercial service after a successful sea trial run. All this despite the travel, logistics, health, and safety working plans caused by COVID19.The simplicity of the X-DF engine for maintenance, coupled with the skill and dedication of the CMS team enabled the fast overhaul time. Although work scopes were varied, CMS and WinGD collaborated to execute the job according to the standard manual for that engine type. Original spare parts such as piston rings and gas components were delivered to the vessel’s location by CMS. [caption id="attachment_5266" align="alignnone" width="300"] 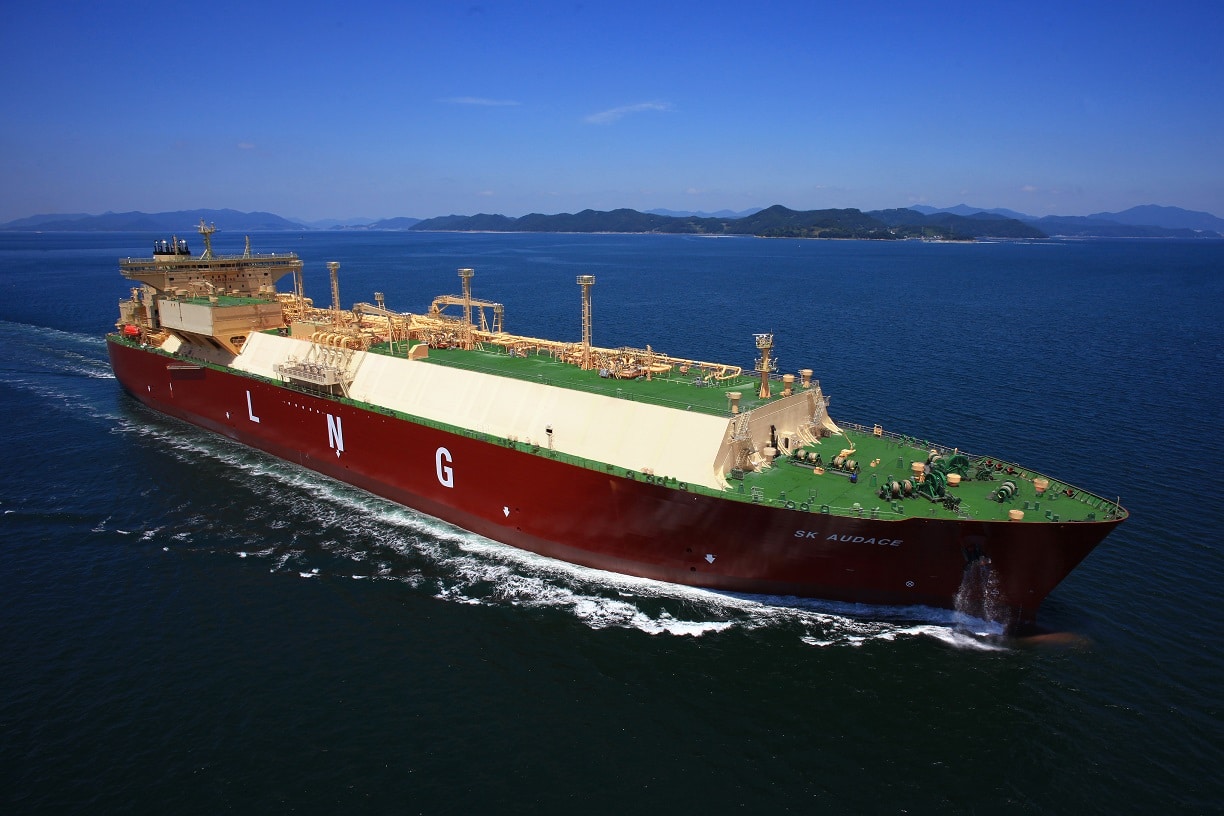 During the overhauls, no abnormalities were found. However, the team overcame the challenge of the unknown and being the first ever to perform maintenance on X-DF technology. The CMS Korea team prepared their work guidelines well which included the reservation of correct materials and real-time support from the WinGD design team. In doing so, the CMS Korea team solved all challenges encountered and were able to reduce the maintenance time to nine days. The CMS Korea team also observed that the 6X62DF engine parts were in incredibly good condition compared to engines historically overhauled by CMS that operate on heavy fuel oil (HFO).

Following the overhaul, the trial run of the engines was performed in service power and optimized engine performance was calibrated.  To ensure optimal engine operating standards through to the next periodic maintenance, the CMS Korea team conducted maintenance on common components such as pistons, exhaust valves, flow limiting valve were overhauled and fuel pump component – replacements where necessary.  Additionally, the overhaul included more complex gas components such as gas admission valves (GAV), pre-chamber replacements and gas valve units (GVU).

In total, 10 X-DF engines on five vessels will be overhauled by CSSC Marine Service in the coming months. Results of the ongoing condition-based investigation on all five vessels will enable increased TBO (time between overhaul) or CBM (Condition based Maintenance) decisions, to be agreed between the ship owner and classification society.

Andrew Stump, President CMS says: “For customers who operate X-DF engines and have concerns about service accessibility, CMS is able to provide qualified service through our growing network. This is the first X-DF major engine overhaul completed and our team provided such a short turnaround time for a twin-engine installation. that truly proves what is possible. As the demand for our services grows, CMS will continue its expansion into more locations worldwide.

“The results recorded in the service reports have been investigated together with WinGD Product Managers in the Swiss headquarters, and we are all extremely happy with the condition and cleanliness of engine components, in particular compared to an engine of the same running hours operating on HFO.  The results of investigation by WinGD will enable any design optimisation necessary and extension of the time between overhauls where appropriate.  Once we have comparative results from the sister vessels we will be able to confirm the success of the X-DF product as the most reliable and sustainable LNG main engine solution”

SK Audace superintendent said: “As the first ever X-DF engines, I had concerns about the scope of the project. But the CSSC Marine Service team demonstrated their ability with a fast and professional overhaul. Working closely with WinGD really made a difference to how quickly we were able to resume operations. We look forward to working with the team again in the future.”