Biofouling under the microscope 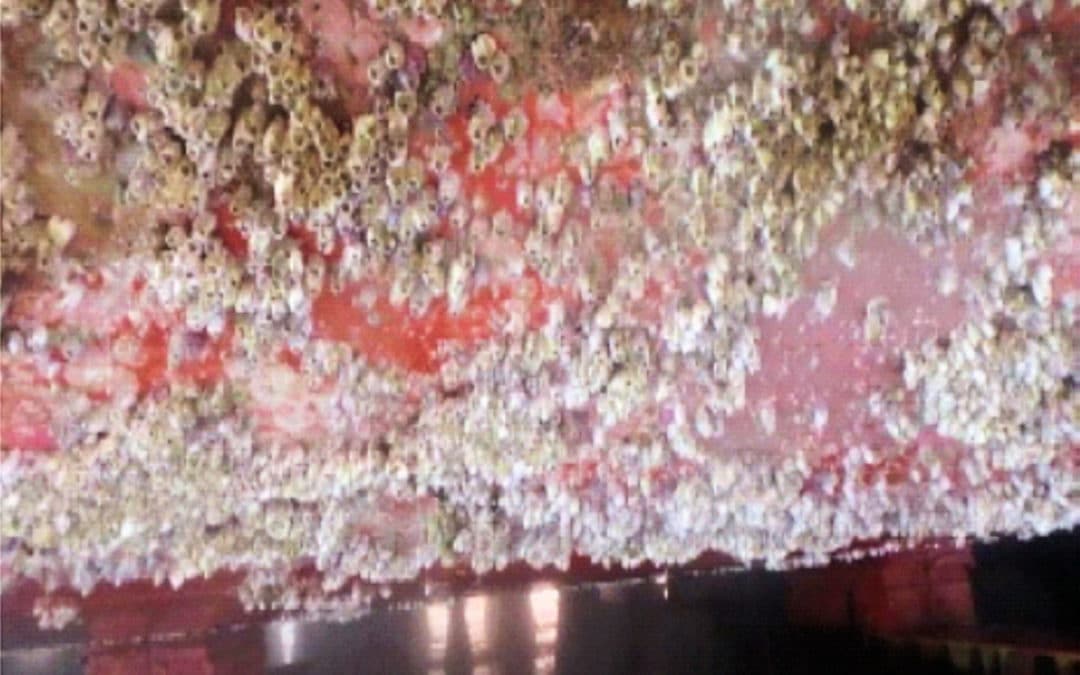 The international shipping community is facing several challenges which are preventing it from achieving the desired environmental performance, with the reduction of greenhouse gas emissions being very high on the international sustainability agenda. One of the issues to tackle is the presence of excessive biofouling on ships’ hulls, which has a considerable adverse impact on vessel fuel consumption explains Dr Ralitsa Mihaylova, Head of Special Projects at Safinah Group

Biofouling is a collective term used for the accumulation of aquatic organisms on surfaces and structures that are immersed in or exposed to the aquatic environment (Figure 1). The attachment of such organisms on ships’ hulls translates into additional fuel costs and increased emissions. Heavily fouled pipework, such as engine cooling systems, can also result in operational and safety issues.

Apart from its impact on the ship’s operating costs and efficiency, biofouling may have serious negative consequences for the environment and has been identified as a significant vector for the translocation of non-indigenous marine aquatic species, which could potentially become invasive.

To combat biofouling effectively, a suitable fouling control system in conjunction with an adequate underwater hull maintenance regime is key. In terms of biocidal coatings, which dominate the market for fouling control, selecting the optimal system for a specific vessel is a complex task as there are multiple options to choose from. These include manufacturers, types of coating technologies, variations in formulations, combinations (or lack) of biocidal packages, and other vessel specific factors to be considered.

All of these choices affect the expected and actual in-service performance. Although environmental pressures encourage innovation, the increased market fragmentation and the frequent introduction of new products (without a proven successful track record) make the selection process even more complex.

Addressing the challenges posed by biofouling prevention requires a coordinated effort from all stakeholders. The shipping community is spoilt for choice in terms of fouling control products. However, in-service performance data allowing independent comparisons between technologies has been limited until now.

For better selection and specification choices to be made, some fundamental questions, such as the scale of the fouling problem and the variability in product performance, need to be addressed.

Read more in In Focus in the latest issue of DryDock here:– DryDock magazine and why not follow Drydock magazine on LinkedIn