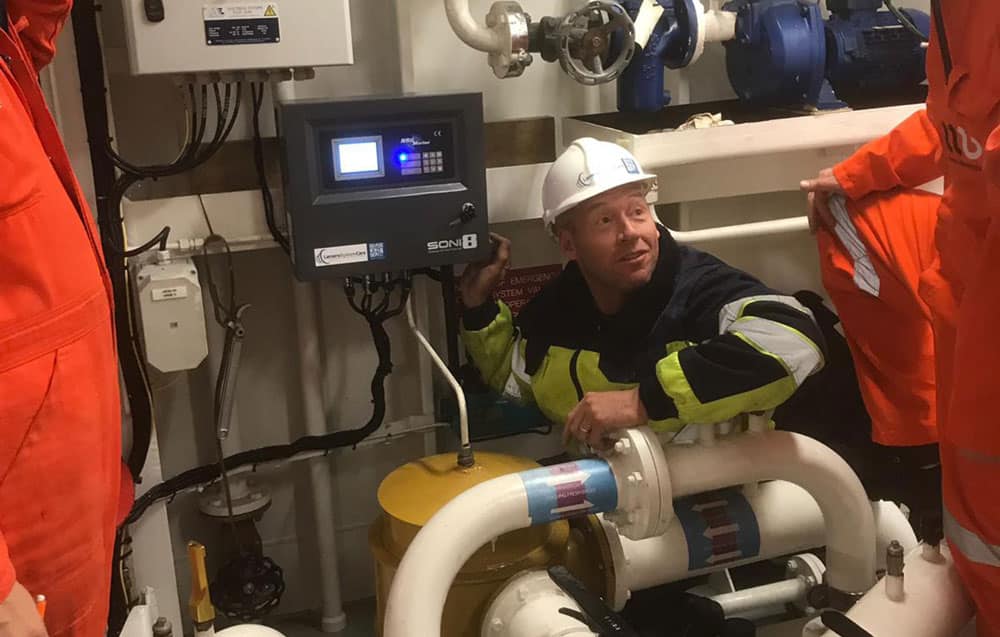 Wijnne Barends, the Netherlands’ oldest active shipping company, has chosen the Sonihull8 ultrasonic anti-fouling system to protect two of its vessels. The ships, Lady Ariette and Lady Anne Beau are both 88m long 2,544 GT general cargo ships that were built in 2016 at GS Yard.

During scheduled drydocking in late 2018, both vessels had their box coolers cleaned and had their impressed-current anti-fouling systems replaced by Sonihull8 systems. The Wijnne Barends installation was undertaken by Lamers System Care, Sonihull’s distributor in the Netherlands.

On both vessels, five transducers were bonded onto the box-coolers and three transducers onto the seachests. The ultrasonic protection will keep the heat exchangers clear of weeds, barnacles and mussels and ensure that optimum cooling performance is maintained for the vessels’ main equipment.

“Compared to impressed current anti-fouling systems, Sonihull8 can save as much as 95% of capex and lifetime MRO costs,” says Dominic Findlow, Technical Director for Sonihull. “There are no expensive anodes to replace and no specialist fitting is required. The box-cooler’s pressure vessel does not need to be drilled, so there are also no added re-surveying and testing costs for Classification Society documentation.”

“The systems are also environmentally sound,” continues Findlow. “Unlike other anti-fouling systems, Sonihull releases no poisonous toxins, no metallic compounds are leached out into the seawater and they consume as little as 3.6 Watts per transducer.” 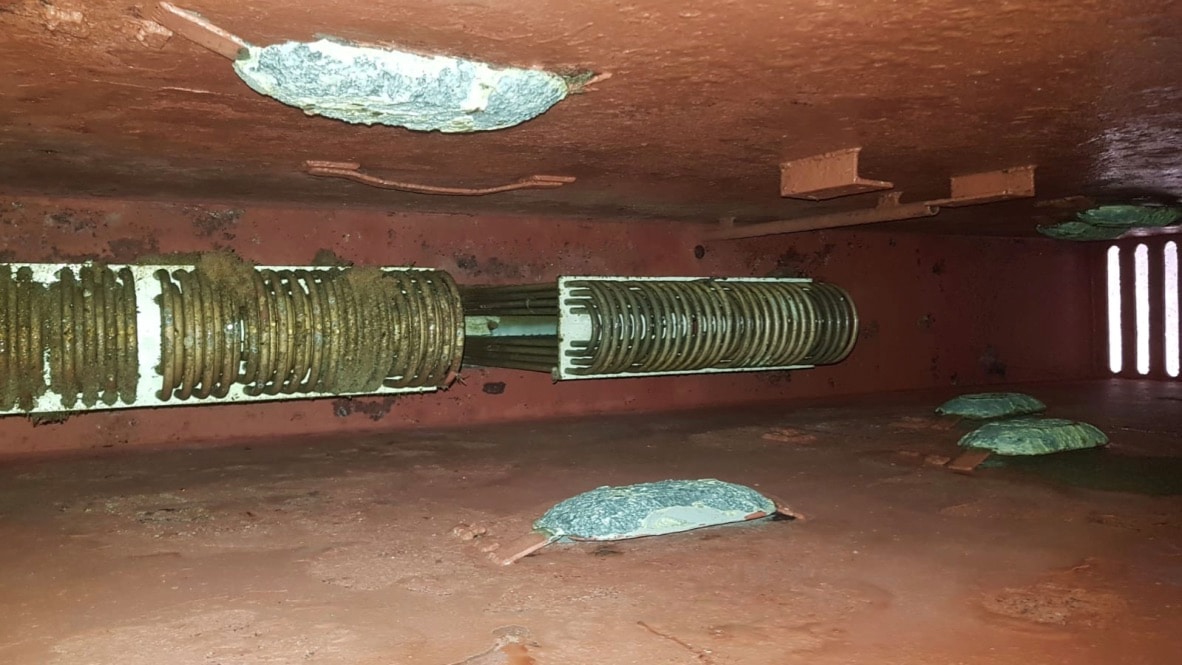