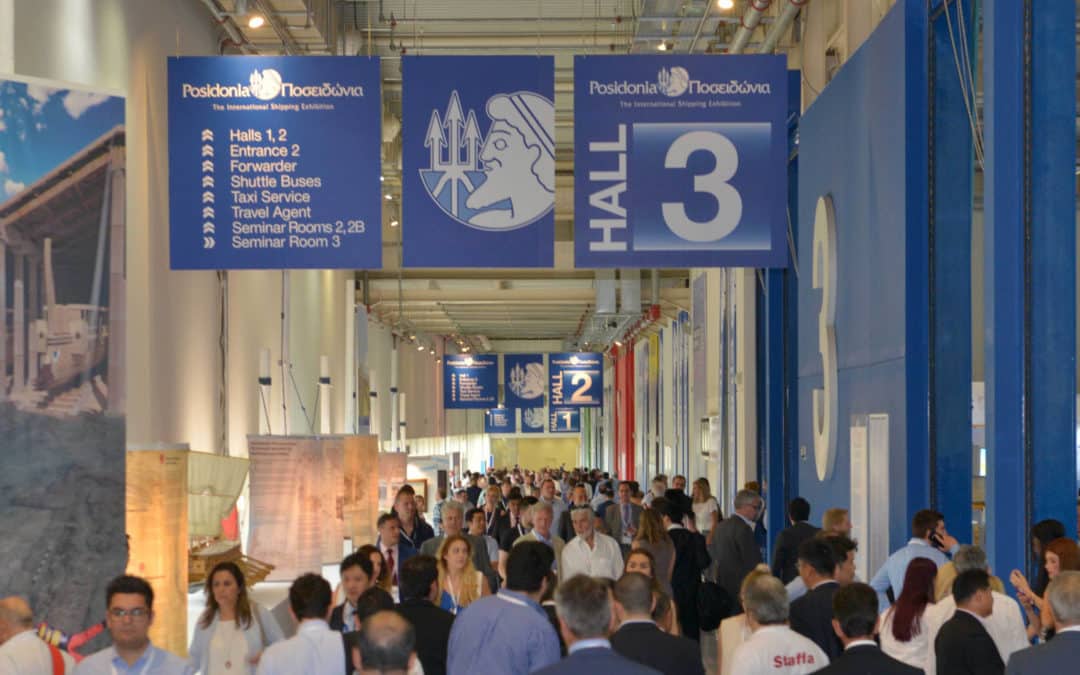 Nearly 60 ballast water treatment specialist companies are participating at this year’s Posidonia Exhibition, in anticipation of the ratification of the BWT Convention which is expected to come into force before the end of 2016.

Despite the increased attention, some BWT specialists are saying fleet owners seem to be playing a wait and see game before they take the final decision to invest in new technologies that would help them comply with the future regulations.

Such technologies include Erma First’s electrolytic cell and cyclones which are on display this week at Athens Metropolitan Expo. “We invest daily on research and development in order to stay ahead of the curve and maintain our competitive advantage,” said Eirini Vitsara, Marketing & Communications Manager of Environmental Protection Engineering (EPE) the mother company of Erma First. “So far we haven’t seen an exponential rise in demand for our ballast water treatment systems however this is likely to change once regulations come to force making such upgrades mandatory for new and old vessels,” she added.

According to one of the world’s largest ballast water treatment specialist, the waiting game adopted by the majority of fleet owners may result in gluts at shipyards worldwide that could in turn increase the cost for shipowners who will eventually have to comply with the regulations.

Vincent Li, Project Manager of China’s SunRui Marine Environment Engineering said: “At some point in the near future there will be huge demand for retrofitting as it is our conviction that the BWT regulations will be ratified this year. We have been prepared for a pick-up in demand by doubling our capacity from 500 cells today to 1,000. So we are preparing for the future having in mind the potential growth in demand.”

As one of the hottest issues in the maritime industry currently, ballast water treatment will be the focus of a summit organized this week at Posidonia by Newsfront/Naftiliaki under the auspices of Greece’s MArine Technical Managers Association (MARTECMA). Theodore Vokos, Executive Director, Posidonia Exhibitions S.A., said: “In anticipation of the change in regulations, the number of big water ballast treatment providers grew from a total of 15 a few years ago to over 60 specialist companies which today dominate the sector with a combined market share of 90 percent. The majority of these players are exhibiting their offerings at Posidonia this year testimony to the show’s wide international appeal.”