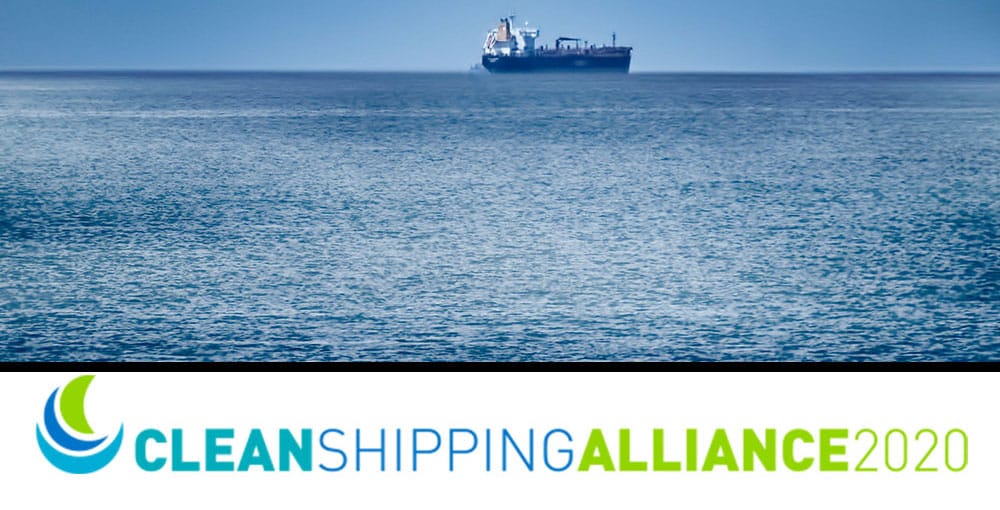 The Clean Shipping Alliance 2020 (CSA 2020) has received written approvals and no-objection letters from several Port Authorities around the world indicating they have no intention of banning the use of open-loop scrubbers in their waters.

Following successful meetings between port officials and CSA 2020 Executive Committee members, the ports approached indicated that they do not intend to submit any papers to IMO pertaining to EGCS operation unless new, compelling research comes to light.

CSA 2020 Executive Committee member Christopher Fee, General Manager, Environment and Sustainability, Oldendorff Carriers, said: “After research carried out by the Ministry of Land, Infrastructure, Transport and Tourism (MLIT), Japan has now stated it will not ban the use of open-loop scrubbers in its waters and we hope to have more written confirmations in place soon.”

The CSA 2020 Executive Committee has received no-objection letters from more than 20 ports covering Europe, the Americas, Asia and Australasia.

While the number of global ports with declared restrictions remains low, those that have decided to ban scrubbers are beginning to have second thoughts.

“It appears that some ports are revoking their earlier decisions to restrict open-loop scrubber use now that more academic studies have been made publicly available,” said Fee.

CSA 2020 Committee member William Nugent, Vice-President and Head of Ship Operations, International Seaways, added: “With a significant number of world ports having now assessed the evidence and decided not to ban the use of open-loop scrubbers, we encourage other Port Authorities to consider the independent research and analyses before making any decisions.”

In February, DNV GL verified a three-year study based on 281 wash water samples from 53 different EGCS-equipped vessels, concluding that the samples were well within the allowable IMO criteria, as well as within the limits of other major water standards.

A study carried out by Japan’s MLIT has also concluded that no short-term or long-term effects on marine organisms can be caused by the use the technology.

More recently, King’s College London launched a research project that aims to monitor the effect of emissions on 250 school children in the London area. Air pollution has been found to cause low lung function and is often associated with other health problems, including cancer, cardiovascular and dermatological diseases.

Alliance Executive Director Ian Adams said: “While this study does not relate to ship emissions, in particular, it does help in reminding us all why we need to remove these airborne toxins from ports and harbour communities around the world.”

Most scrubbers are designed to remove the pollutants that contribute most to a wide range of serious health problems. EGCS not only remove the greater part of Sulphur Oxides (SOx) from the exhaust gases of ships’ engines and boilers, but also remove up to 94% of the Particulate Matter (PM), up to 60% of the Black Carbon (BC) and a significant amount of the Polycyclic Aromatic Hydrocarbons (PAH).

CSA 2020 Chairman, Mike Kaczmarek, Vice-President, Carnival Corporation, said: “The industry must not lose sight of the reason behind the introduction of the global sulphur cap and the effect sulphur oxide emissions has on human health. Marine exhaust gas cleaning systems are the best way of reducing shipping’s environmental impact by preventing air pollution whether a ship is at sea or in port.”