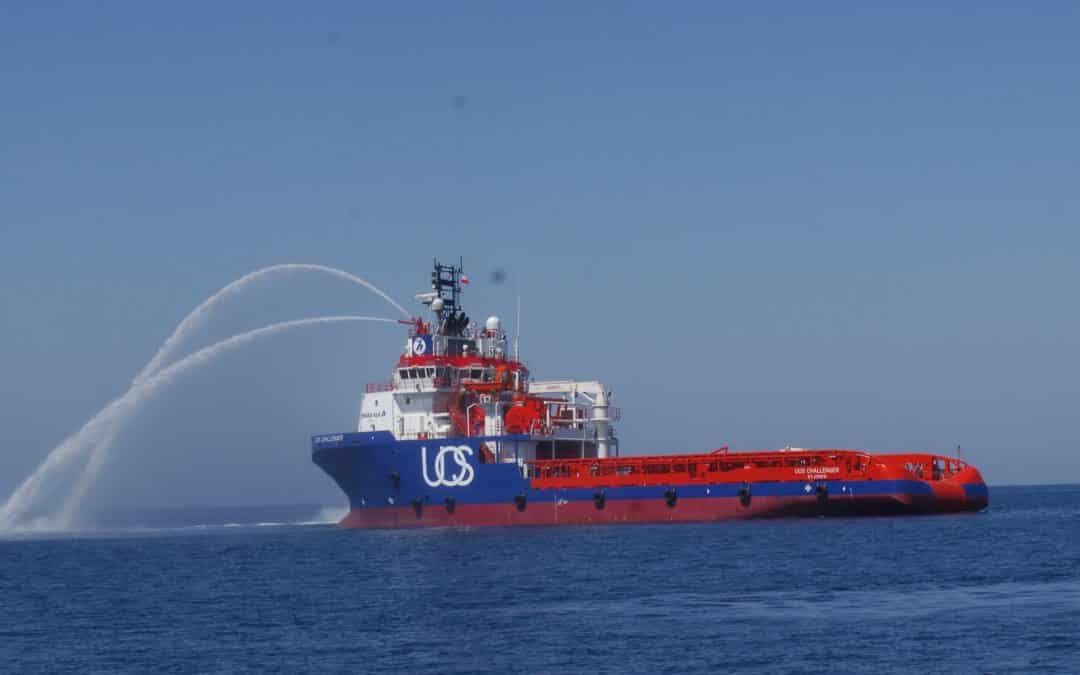 Engineers undertook the 30,000 running hour service on the main propulsion engines onboard the GH Challenger, as part of an extensive refurbishment and maintenance programme of critical power plants.

The 2009-built, 80m length, 3000 tonne-vessel, which is part of a 11-strong fleet, currently operates in the Caribbean Sea, where it’s supporting the offshore operations of exploration companies probing for hydrocarbon deposits.

The work on the MAK 6M32C engines was undertaken by Royston engineers while the vessel was in dock at Curaçao, and saw critical components disassembled before new cylinder head assemblies, which were overhauled onsite, and new injectors and cylinder heads were fitted.

Cylinder liners were removed and cleaned while bearings in the bearing blocks were changed in situ. Connecting rods were also left in place. A new turbocharger was fitted to engine No.4 while the cartridge unit for the turbocharger on engine No.4 was stripped, cleaned and rebuilt, including the fitting of a new bronze bearing, and studs and seals.

The vibration dampers for two engines were inspected and all associated pumps and coolers cleaned and overhauled.

He added: “The flexible work ethic and engineering skills shown by the engineering team working on the project was first class, enabling us to meet all the necessary technical requirements within a tight time frame.”

“Vessel operators like UOS can obtain significant efficiency savings by using service providers such as Royston, without compromising the quality and standard of engineering work provided.”