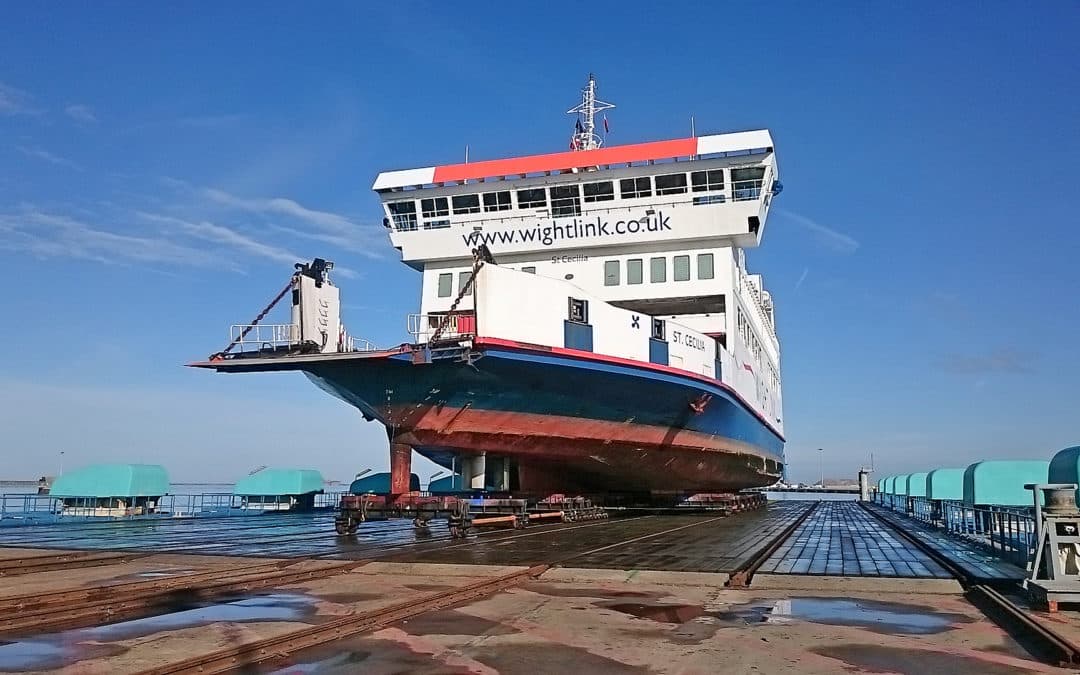 Burgess Marine Ltd and MMD Shipping Services Ltd, part of Portsmouth City Council, have launched this new strategic partnership in style with an emergency three-day alongside docking for Wightlink Ferries.
Burgess Marine and MMD have been building a relationship over the last few months for the use of Flat House Quay in Portsmouth’s Commercial Port. The quay, over 100m in length, offers both ‘flat water’ and 24/7 access to a 100T crane.

In this instance Wightlink needed an emergency change out of a VOITH unit. By utilising the quay at MMD, the cranage alongside, and the skills and technical engineering experience of Burgess Marine the job was able to start immediately and be completed within the allotted timeframes and budget.

James Brewin, the general manager of Burgess Marine in Portsmouth (which includes the company’s 1000T shiplift in Portchester and its operations inside HMNB Portsmouth), said: “Wightlink are one of our most important customers here locally and to be able to support them alongside in such an immediate fashion has been fantastic. Whilst this is our first use of the site we see great, great potential and plenty of local opportunity moving forward.”

The facility is ideal for commercial shipping, yachts and defence centric tonnage.

Dave Redman, the chief operating officer of Burgess Marine, added: “The forward looking nature of Portsmouth City Council coupled with the Port’s ‘can do’ attitude totally complements the way that we work at Burgess Marine. We’re keen to keep customers onside, develop unique client facing offerings, and we look forward to working with all the vested parties well into the future.” 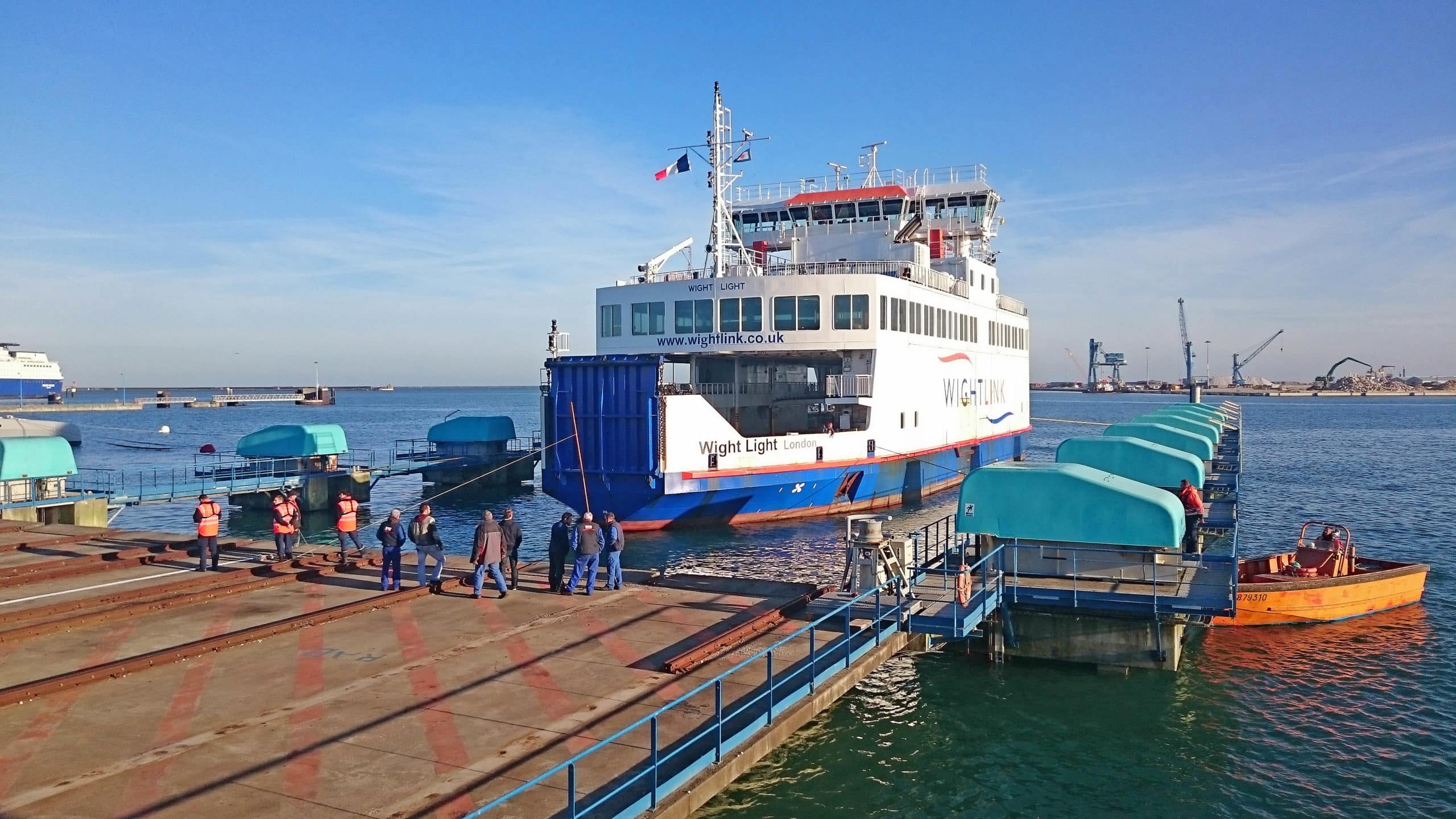