New coating makes an impact in the tough bulk sector 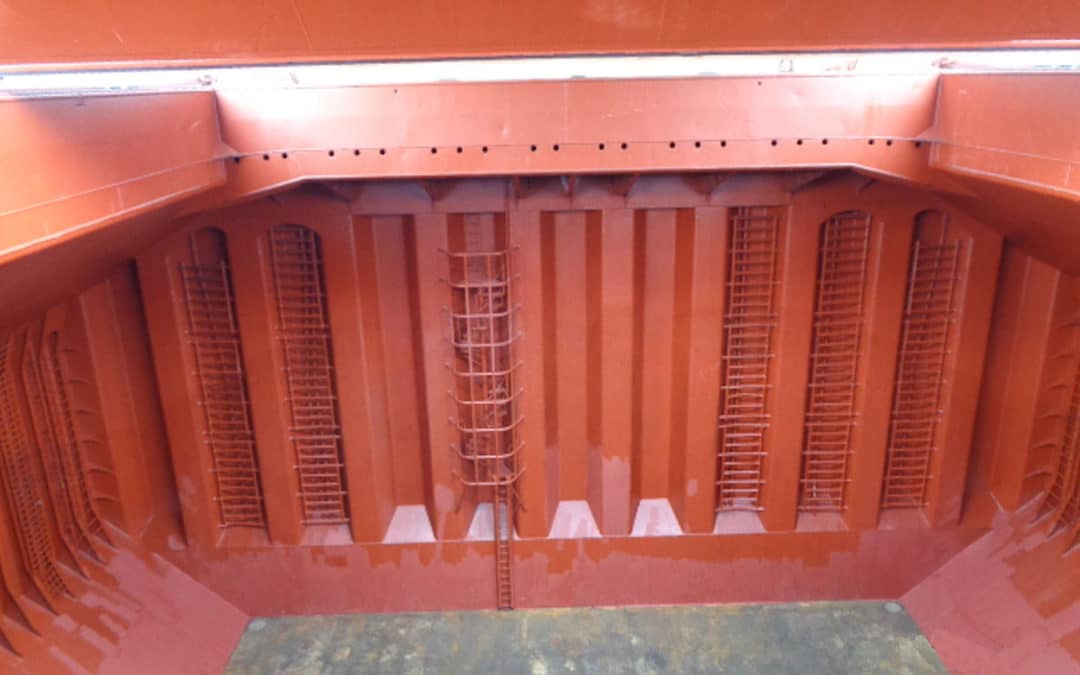 Nippon Paint Marine’s new Neoguard Toughness has already been applied to the holds of 37 bulk carriers operated by various owners.

“We developed Neoguard Toughness following demand from shipowners for a more impact-resistant epoxy coating system for holds and hatch coamings, but we didn’t expect to have quite as many applications so soon after market launch,” said Nippon Paint Marine Marketing General Manager Makoto Nakagawa. “Neoguard Toughness is undoubtedly one of the hardest, toughest coatings we have produced for the commercial marine market.”

The thickness of the highly solid epoxy coating is particularly suited to protecting steel structures from abrasion and impact damage from iron ore, coal, and other bulk cargoes, while providing long-term protection against corrosion.  The product satisfies the requirement of the US FDA for compatibility with grain and feed.

Resistant to cracking from impacts of up to 4 joules, the hardened paint is applied to achieve a dry film thickness of 250µm. No special equipment or machinery is required for application; the coating is applied using a conventional air spray, with a full cure dry taking 5 days at 30°C.

Commenting on the coatings performance, Ahmet Hamza, General Coordinator at Iskenderun Shipping, which in November applied the coating to the holds of the 32,676dwt Iskenderun M, said: “So far so good. We have found Neoguard Toughness offers significant cost savings by reducing the maintenance and repair requirement. The coating’s easy cleaning properties have also allowed for quick and efficient turnaround times between cargoes.”