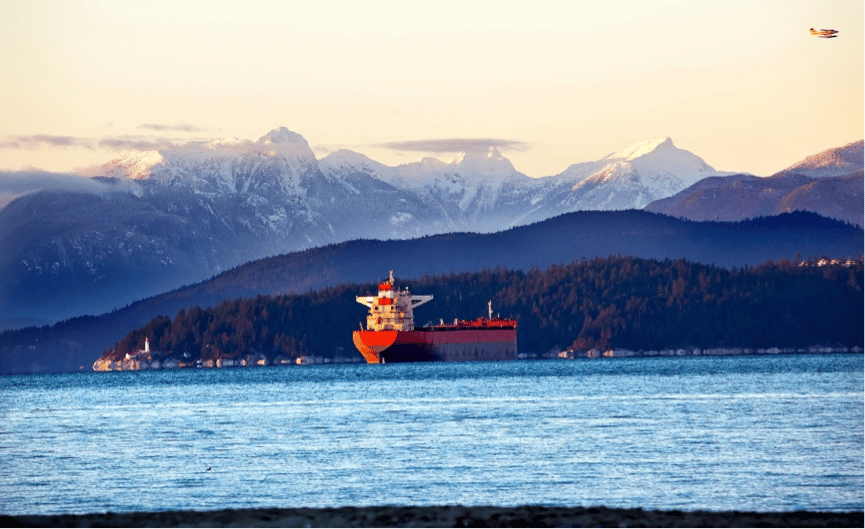 Chevron Marine Lubricants has released the first in a series of new white papers focusing on innovations and developments impacting the fast-changing shipping industry.

“Methanol and Marine Lubricants in a Lower Sulphur, Lower Emissions Future” explores the use of methanol bunkers, and how Chevron’s Taro® Special cylinder lubricants and DOT.FAST® service play a critical role in the successful operation of M/T Mari Jone and M/T Mari Boyle, two of the world’s first ocean-going methanol dual-fuel ships.

“The reality of a lower sulphur, lower emissions future for shipping is already here. ECA and IMO 2020 regulations mean that in addition to the shifting use trends of traditional marine fuels, shipowners and operators are increasingly turning to the use of alternative marine fuels to meet the challenges of a rapidly changing legislative and operational landscape,” says Ian Thurloway, Chevron Marine Lubricants Brand and Marketing Manager.

Methanol is just one of a range of alternative fuels that, along with LNG, LPG, and ethane among others, are set to play an increasingly important role in the future of shipping.