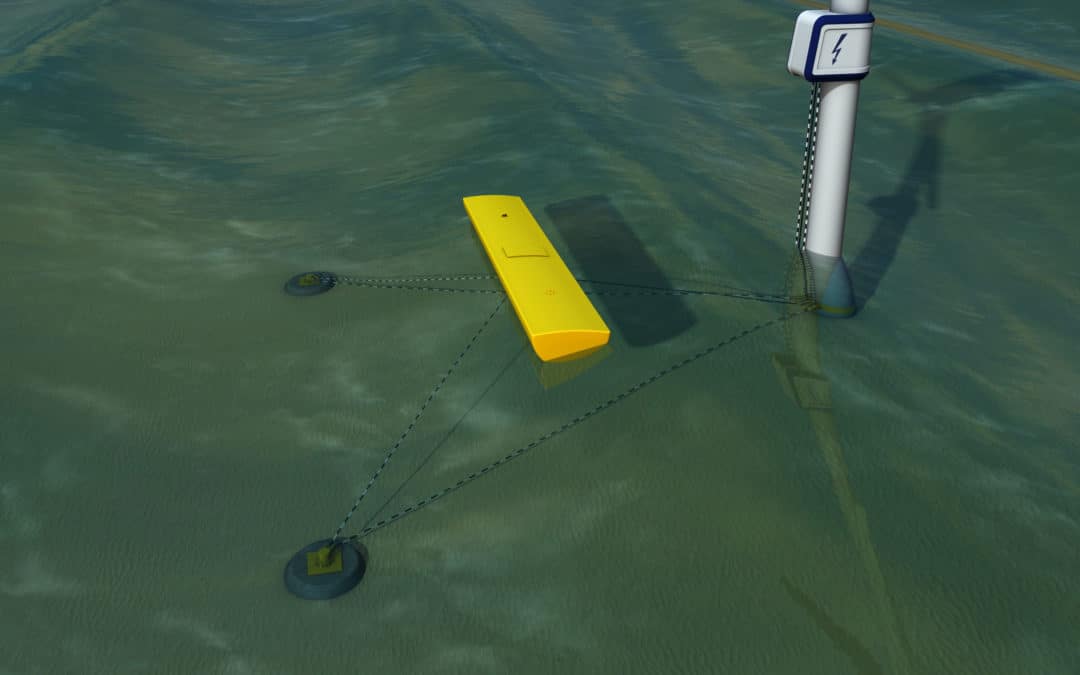 MacGregor, part of Cargotec, has won an order to supply highly-specialised winches for a pilot project using an innovative system that generates electricity from waves. The system is called NEMOS and it is ideally suited to work in combination with offshore wind farms, where it can share electrical infrastructure, which lowers the levelised cost of energy (LCOE), and smooth fluctuations in power-generation, therefore supporting greater commercial viability of renewable energy capture.

“MacGregor is proud to be one of a few trusted, selected partners for this ground-breaking project,” says Marcus Wolter, Director, Strategy and Business Development Offshore Deck Machinery, MacGregor. “Due to MacGregor’s long standing experience in winch technology we were able to engineer a solution suited to NEMOS’ unique idea of converting wave energy into electricity.”

NEMOS employs specially-shaped floating structures that move in a controlled trajectory to capture up to 80 percent of available wave energy, compared to 50 percent achieved by conventional rise and fall systems. Their associated generators and mooring winches can be located on any suitable offshore structure, such as a wind turbine, where they will be protected from seawater and offer easy access for maintenance.

The mooring system employs two fibre ropes for each approx. 20m long floating structure. These ropes are controlled by the MacGregor winches, which deliver the optimum degree of movement to maximise energy capture. Orientation of the floating structures can also be adjusted by the winches when wave direction changes. In extreme conditions, the winches can haul them down well below the surface to avoid storm damage.

“Combining NEMOS with wind turbines can have a valuable smoothing effect on the power-generation profile of the overall installation, because the build up and decay of wave systems lags behind increase and subsequent decrease in wind strength,” explains Mr Wolter.

“Over the coming years, a large number of offshore wind farms will be built, and within these farms there is a considerable wave energy potential. Shared infrastructure, such as subsea cables and substations, could be better utilised, therefore the pro rata costs for energy transport would also decrease,” he continues.

The first commercial NEMOS pilot project will be located in the North Sea and it should be fully operational during 2017.