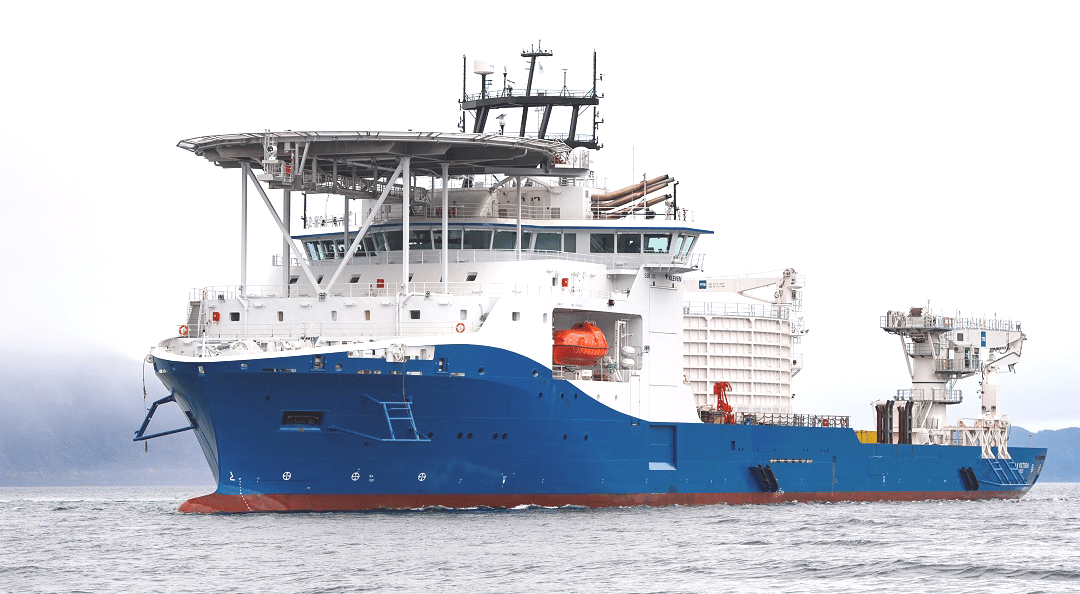 MAATS Tech Limited, the marine engineering consultancy specialising in bespoke carousel and deck handling systems, is celebrating the successful completion of the NKT Victoria, a world-class cable lay vessel (CLV). The ship was delivered by the Kleven Shipyard to NKT, the global provider of turnkey AC/DC cables for the sustainable energy and energy export industries, and recently achieved the Nor-Shipping Ship of the Year award.

William Gibby, Technical Director at MAATS Tech, says: “This gold standard project has delivered one of the world’s most advanced vessels. We worked closely with NKT, Salt Ship Design and Kleven Shipyard to introduce bespoke equipment to meet the specific project requirements and were able to achieve full DNV certification in the process. Overseeing this cutting-edge project has been an honour. We’re extremely excited for the future of the cable laying industry.”

The contract was awarded in March 2015, and the project began in the same month. MAATS Tech was selected due to its advanced technical capabilities, the digital visualisations it was able to provide in the tendering process, and its unique end-to-end client support.
MAATS Tech’s specialist equipment was mainly manufactured in the UK, with a large team of core suppliers and subcontractors. The company oversaw the development and delivery of the equipment to meet the schedule and also attended a series of trials before the ship was christened the NKT Victoria in Karlskrona, Sweden in May 2017. MAATS Tech employs 42 people.

The NKT Victoria is currently on route to its first operation in the North Sea and as part of MAATS Tech’s ongoing after-contract support, the company will be on stand-by to offer technical support and advice.