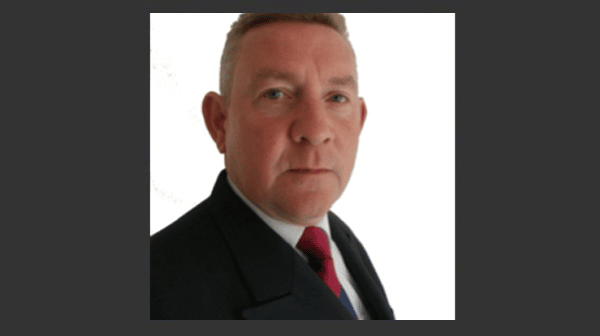 Liquefied natural gas is not a panacea to reducing greenhouse gas emissions and its increasing use as a marine fuel could be worse for the environment than burning heavy fuel oil, says Ian Adams, the former CEO of the International Bunker Industry Association in a press statement issued in response to recent media reports.

In stark contrast to reports claiming that the use of LNG as a marine fuel can reduce the industry’s CO2 emissions by 75%, the statement from Adamssays: “Whilst it is well documented that LNG is an excellent solution for reducing SOx and NOx emissions, I am dismayed to see it being promoted as a solution for reducing GHGs.”

Referring to a Reuters’ interview with Bernhard Schulte Group’s corporate director of energy projects, Angus Campbell, Adams continued: “It is a complete falsehood to suggest, as Reuters has, that ‘global efforts to cut carbon dioxide emissions will be key for the adoption of liquefied natural gas (LNG) as a marine fuel’.”

Adams, a Fellow of the Institute of Marine Engineering, Science & Technology who now heads the Association of Bulk Terminal Operators, said: “The energy content of LNG is slightly more than half that of fuel oil, so to extract the same energy output when consuming LNG rather than fuel oil it is necessary to consume almost twice the volume of LNG. Whilst the chemical makeup of LNG will admittedly result in a slightly lower CO2 emission, it is certainly not a large magnitude; but there is another important consideration: LNG is principally methane. With methane recognised as a GHG and widely considered to be twenty-five times more harmful than CO2, it would only require a 4% slip through the supply chain to equal the CO2 emissions from the industry’s current consumption of heavy fuel oil.

“If we, rather generously, accept that burning LNG will reduce CO2 emissions by 20% over the current level it would require less than 1% slip for there to be no gain from a GHG perspective. Taken over the entire supply chain, 1% is not an unrealistic slip. Unfortunately, the LNG myth has progressed unchecked with very few challenging those lobbying for a wider take up of LNG.”

Adams’ comments follow the recent decision by the International Maritime Organisation to adopt mandatory requirements for ships of 5000gt and above to collect consumption data for each type of fuel oil they use in order to provide information for future decisions on additional measures to reduce shipping’s greenhouse gas emissions.