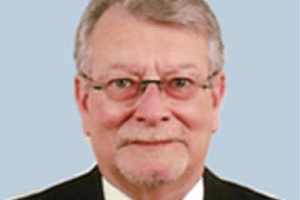 It with deep regret that we announce the demise of Frederico José Spranger, CEO of Lisnave Estaleiros Navais on 4th December having lost his battle with multiple health problems. His funeral services took place on Tuesday 6th December in Lisbon.

Frederico Spranger was a leader of the maritime community and a confident out-going person and those who had the good fortune to work with and know him would have appreciated his leadership and vision for the ship repair and marine industry.
We hurt most deeply for his family namely his children Frederico, Claudia and Tiago.