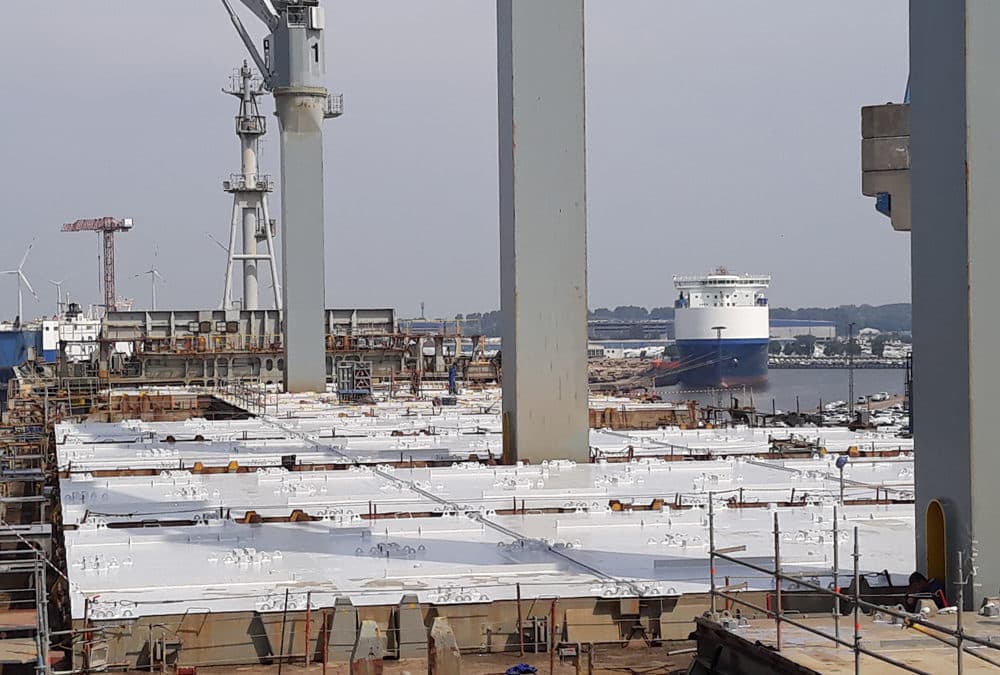 29 hatch covers needing completely refurbishment due to severe corrosion and impact damage have been repaired in a unique operation from Scotland’s Chemco International.

The client was looking for a cost-effective way in which the repair work could be undertaken. Chemco offered a unique solution whereby the hatch covers could remain in-situ whist both the surface preparation and coating repair works were carried out.

There would be no encapsulation of the hatch covers due to large costs and setup times; therefore grit blasting and the spraying of the coatings were not permissible. Additionally, during the hatch cover painting works, painting/blasting of other areas and steel cutting/welding occurred simultaneously nearby. There were also heavy wind and rain spells during the refurbishment works.

17 of the 29 hatch covers were refurbished by the shipyard with the other 12 being treated by the ships crew, saving significant time and cost, and avoiding disruption to the painting works due to weather conditions or other ongoing work nearby. 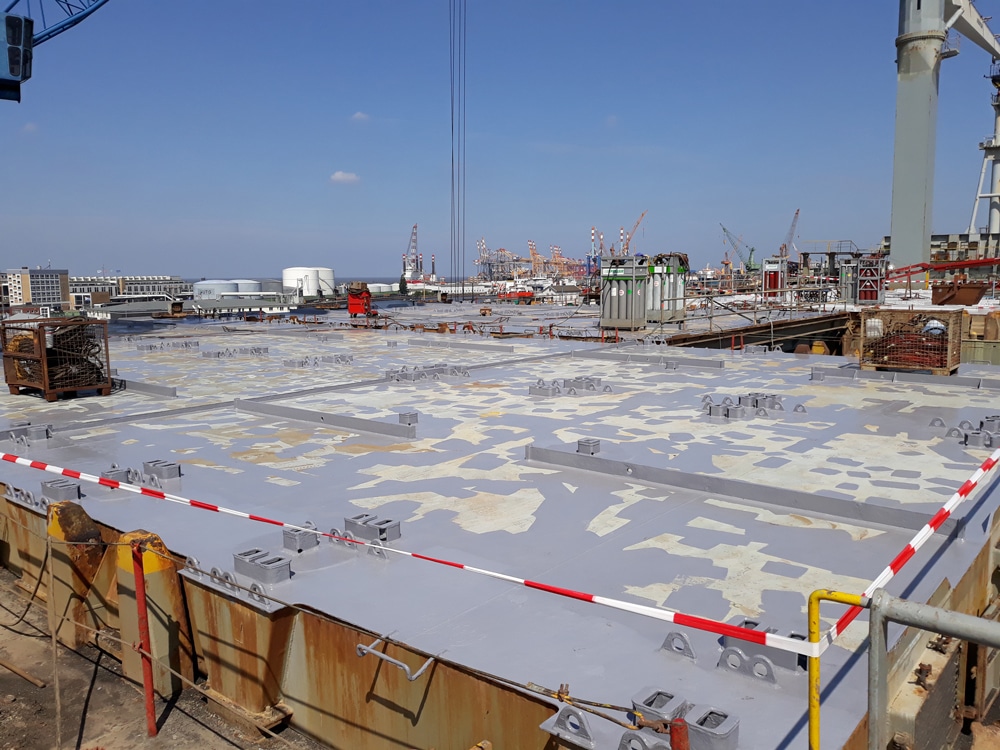 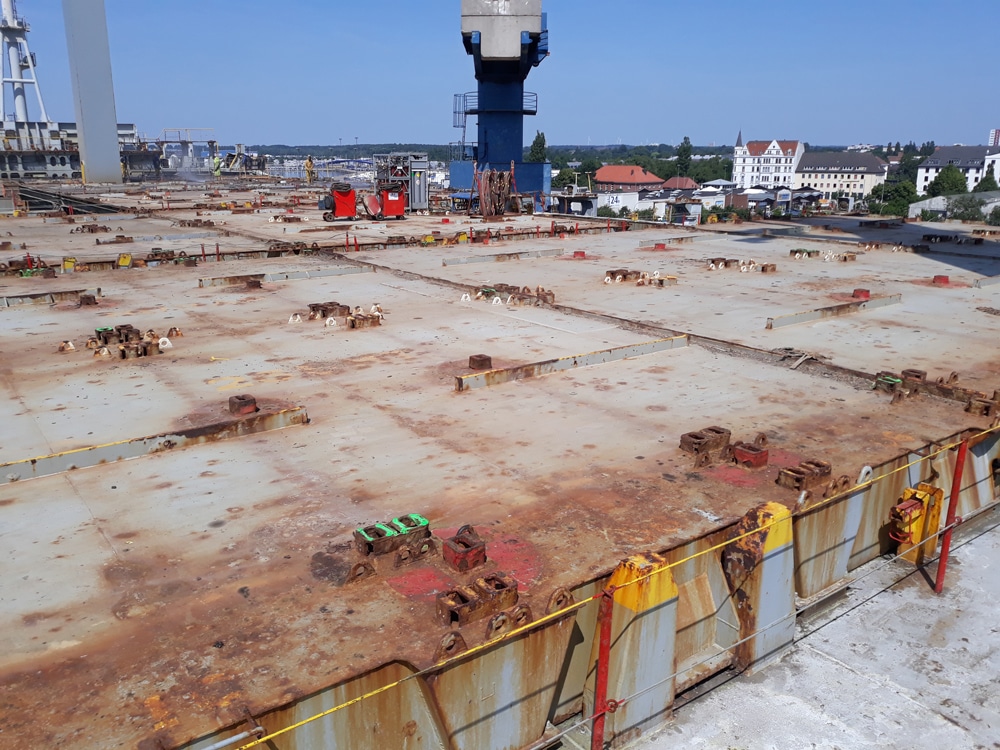