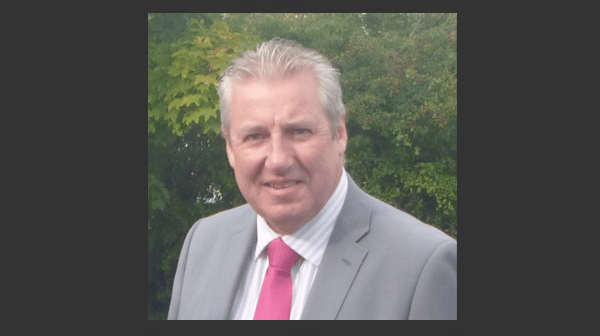 Sir John has undertaken an in-depth review of the UK market place and the organisations which operate within it. Sir John and his team have recognised the capability, scale and engineering strength of these firms together with their entrepreneurial spirit.

As the UK’s largest provider of ship repair, conversion and marine services, A&P Group works extensively with the MoD. The scale of our contracts demonstrates the increasing appetite from the Ministry of Defence to harness the commercial sector’s skills, resources, experience and value.

A&P Group contracts include the MoD Aircraft Carrier build programme and the Astute class build. A&P Group also provides extensive support through the RFA Cluster contract and is currently preparing for the arrival of the first of the Royal Fleet Auxiliary’s fleet of four Military Afloat Reach and Sustainability (MARS) tankers. A&P Group will also complete the United Kingdom Customisation, Capability Assessment Trials and Support (UKCCATS) work for the vessels.

A&P Group applauds Sir John Parker’s vision and commitment to reenergise the Naval and Commercial Shipbuilding Industry in the UK. Sir John’s recommendations will add real value in helping to restore the UK to its position as the world’s premier shipbuilding nation.