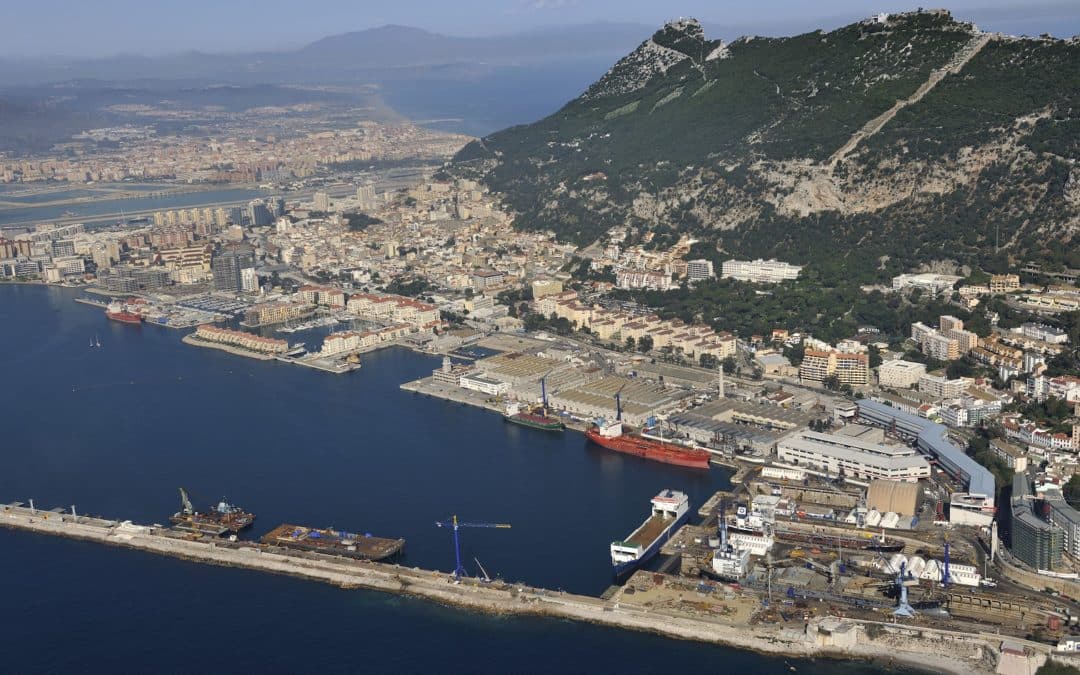 Gibdock has underlined its commitment to Occupational Health & Safety by becoming the first shipyard in the Mediterranean region, and one of the first companies worldwide, to achieve ISO 45001:2018 certification.

An audit by LRQA completed on the 6th of July confirmed that the Gibraltar shipyard is fully compliant with the requirements of the new ISO standard, which was only published in March this year. ISO 45001:2018 replaces the previous standard, OHSAS 18001. Organisations certified to OHSAS 18001 have three years to migrate to the new standard before the old one is withdrawn in March 2021, but Gibdock decided to transition at the earliest possible opportunity.

Francis Mauro, QHSE manager, says, “We started work to move over to the new standard with the support of our consultants, Mabbett, earlier this year, even before the ISO 45001:2018 standard had been officially published. It took a lot of work, and needed engagement throughout the workforce, from our top management down, to update our policies and processes to make sure we were ready as soon as the new standard was in force. This preparation proved invaluable and we are pleased we were able to achieve the new standard at the first attempt.”

ISO 45001:2018 is similar to OHAS 18001 in many respects, but places greater emphasis on top management involvement and employee participation to make workplaces safer and healthier. The structure of the new standard is the same as the quality and environmental management systems standards, ISO 9001:2015 and ISO 14001:2015, with the aim of making them easier to integrate and ensuring consistency worldwide. Gibdock made the successful transition to ISO 9001:2015 and ISO 14001:2015 last year, and so is already able to benefit fully from the synergies between these three standards.

Francis Mauro adds, “For Gibdock, workplace safety is a top priority, and the new standard will help us to build on what is already a strong track record. We expect to see significant health and safety benefits as a result of adopting the new standard and our workforce, customers and stakeholders can be further assured that Gibdock is a yard that places safety right at the top of its agenda.”

Maintaining high standards of workplace safety is a continuous process at Gibdock, with ISO 45001:2018 certification only setting a new benchmark. “There are only six months between audits to ensure we remain compliant and so we cannot rest on our laurels,” comments Mauro. “We will continue to take proactive steps to improve health and safety within the company”.