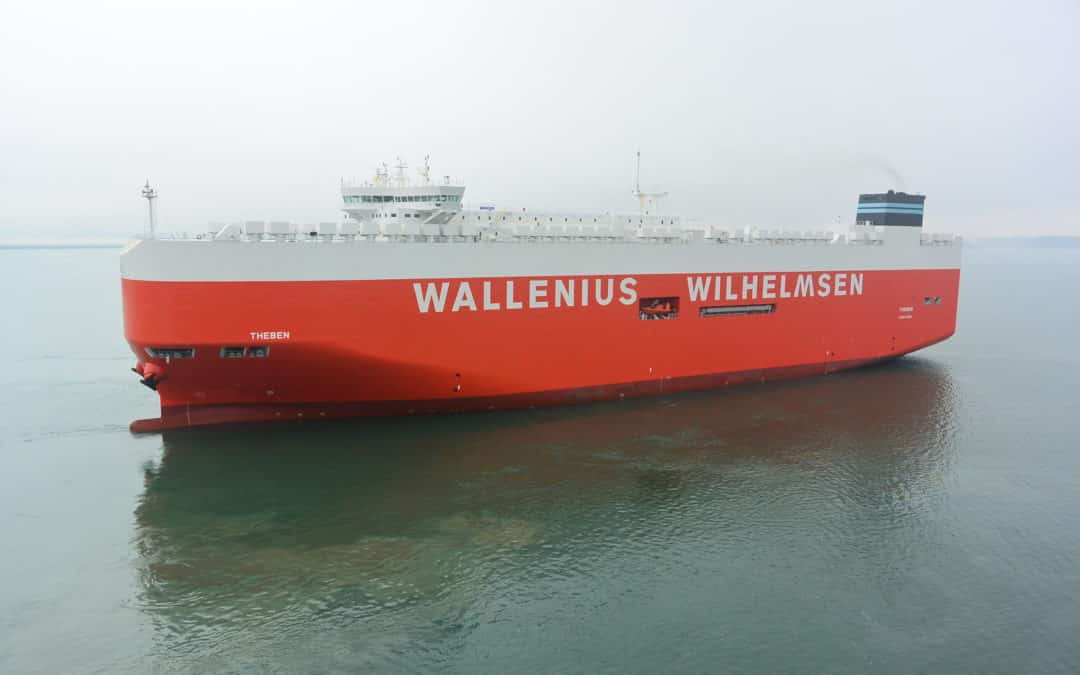 The Singapore flag state authorities have approved Wärtsilä’s exhaust gas cleaning (EGC) systems, making it the first EGC to be approved by an Asian flag authority. The approvals relate to Wärtsilä EGC systems ordered for two new RoRo vessels owned by a Japanese shipowner and currently being operated by Wallenius Wilhelmsen Logistics, the privately owned Swedish/Norwegian shipping company. The ships entered into service this year.

The International Maritime Organization’s (IMO) Marpol Annex VI regulations are aimed at reducing air pollution levels from ships by reducing the sulphur oxide (SOx) content of the vessel’s engine emissions. The limits came into effect for ships operating inside Emission Control Areas with effect from January 2015. A global cap becomes effective from 1 January 2020, subject to a feasibility review to be completed no later than 2018.

Under the regulations, compliance methods such as EGC systems can be approved. However, all systems need approval from the class and flag state of the vessel before they can be operated, and until now the majority of systems installed have been on European flagged vessels. The approval of Wärtsilä’s EGC system by Singapore makes it applicable to Asian flag states.

The two new ships, the ‘Theben’ and the ‘Themis’, are the fourth and fifth vessels being operated by Wallenius Wilhelmsen to have Wärtsilä EGC systems installed. The vessels are almost 200 metres long, 36.5 metres wide, and feature five liftable car decks, allowing for multiple configurations and a wide variety of customer cargo. The vessels can transport up to 8000 car equivalent units.

“The approval from Singapore is a truly milestone event as it opens up the whole of Asia for Wärtsilä’s EGC technology. It also means that our systems meet the most stringent emission requirements. Our many years of experience, and the development work that enabled us to be the first company in the world to be awarded class certification for SOx removal systems for marine applications, have laid the foundations for this latest success,” says Sigurd Some Jenssen, Director, Exhaust Gas Cleaning, Wärtsilä Marine Solutions.

“Scrubbers are our preferred choice to meet the new emission regulations in ECAs and to meet the IMO-announced global cap for SOx in 2020/2025. After a thorough evaluation, we selected Wärtsilä to be our preferred scrubber supplier for the pilot retrofit installation on our Ro-Ro vessel, the MV Tarago in 2013, which was a success. This cooperation continued with four more Wartsila scrubbers on our recent newbuilding ships, built in Korea. Since our fleet now voluntarily operates on MGO in ports worldwide, we see scrubbers as an even more environmental friendly solution because they also reduce particle emissions when operating in ports around the world,” says Wilhelmsen’s Senior Project Manager, Thamba Rajeevan.