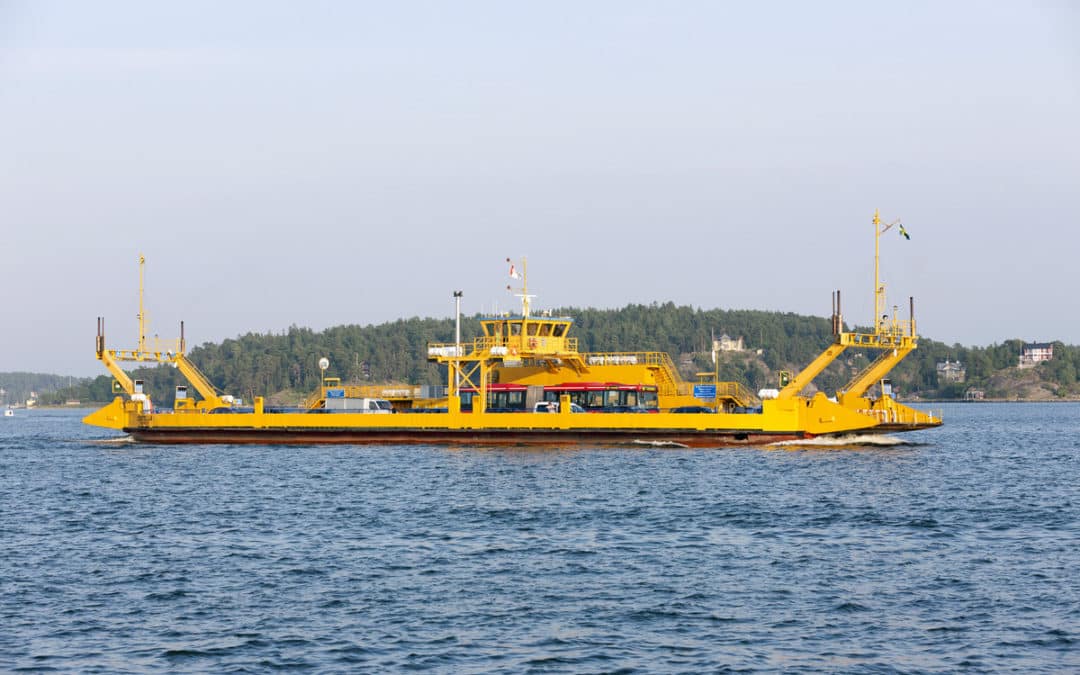 Damen Oskarshamnsvarvet has won a contract for the refit and repair works of a Swedish ferry from Trafikverket (the Swedish Transport Administration). Awarded after a public tender process, the contract refers to the Castella, a 77-metre long Ro-Ro ferry. Damen Oskarshamnsvarvet, part of Damen Shiprepair & Conversion, will complete the works between November 2017 and March 2018.

Extending range of ship repair
“We are proud to have been awarded this contract after the public tender process,” comments Damen Oskarshamnsvarvet Managing Director Flip van der Waal. “The Castella is due to arrive here on 7 November, and leave for resumption of active service in March next year.”

Unique facilities
The scope of work required on the 1980-built Castella includes replacing the existing wheelhouse with a new aluminium wheelhouse. “We will complete all works for the new wheelhouse here on site. This includes fabrication, finishing and installation,” adds Mr Van der Waal. “By performing all these actions under one roof, we can guarantee the highest levels of quality at a competitive price.”

Mr Van der Waal continues by saying that the Castella contract also consists of overhauling and painting the vessel ramps as well as painting of the decks and internal hull. “Damen Oskarshamnsvarvet is very well equipped for this project. The combination of a dedicated production hall for steel works and a separate painting shed is actually unique in the region.”