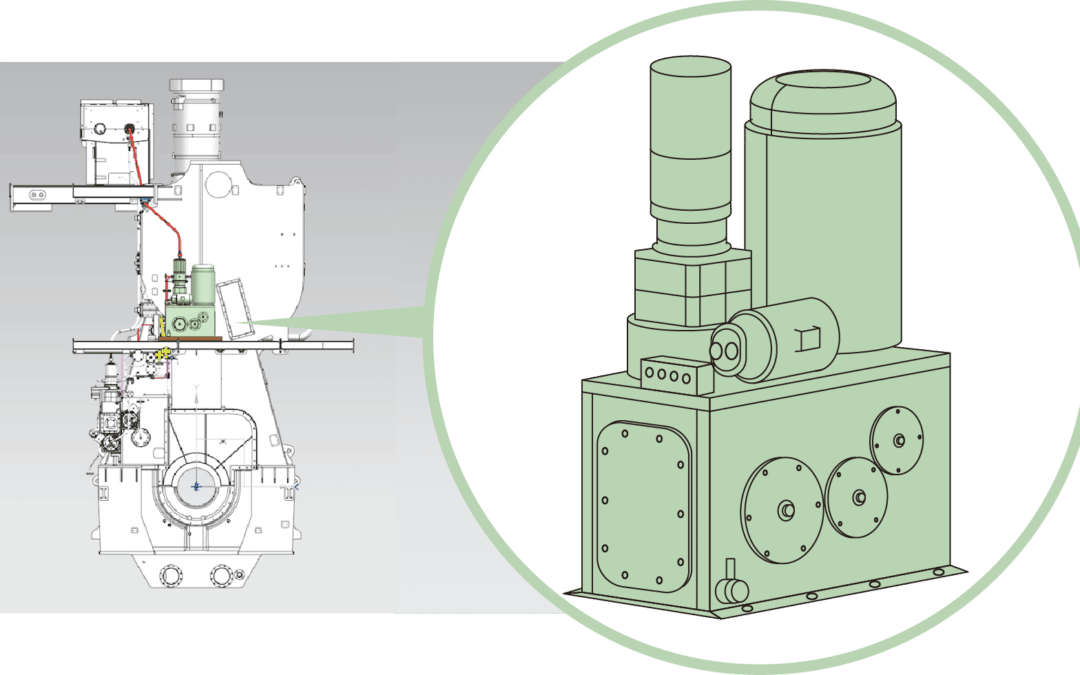 Some two-stroke engines using common-rail injection report problems reaching and maintaining high enough fuel rail pressure due to wear of fuel pumps, starting air problems or leaking injection control units. The concern is amplified when using fuels that are lighter and less viscous than heavy fuel oil, such as many of the very low sulphur fuel oil blends ship owners are likely to use to comply with IMO’s sulphur cap from 1 January 2020. Less viscous fuels require higher pumping pressure or engines can fail to start.

CMS President Andrew Stump said: “We developed this solution following reports received from our customers of engine starting failures encountered when using low sulphur fuels. Our Fuel Rail Booster pump upgrade service greatly reduces the risk of an emergency during manoeuvring and pays for itself if just one missed start is avoided.”

CMS has already installed the solution on several vessels and is delivering the retrofit through an expanded number of service stations worldwide. The company has opened three service hubs – in South Korea, Singapore and Hamburg – and five service stations since it was founded in 2017. It has previously stated its ambition to open six service hubs and 28 stations by 2020.

Andrew Stump added: “CMS has secured several maintenance and inspection agreements since its launch. We will continue to establish the infrastructure required to satisfy these and to further expand our services to the marine sector.”