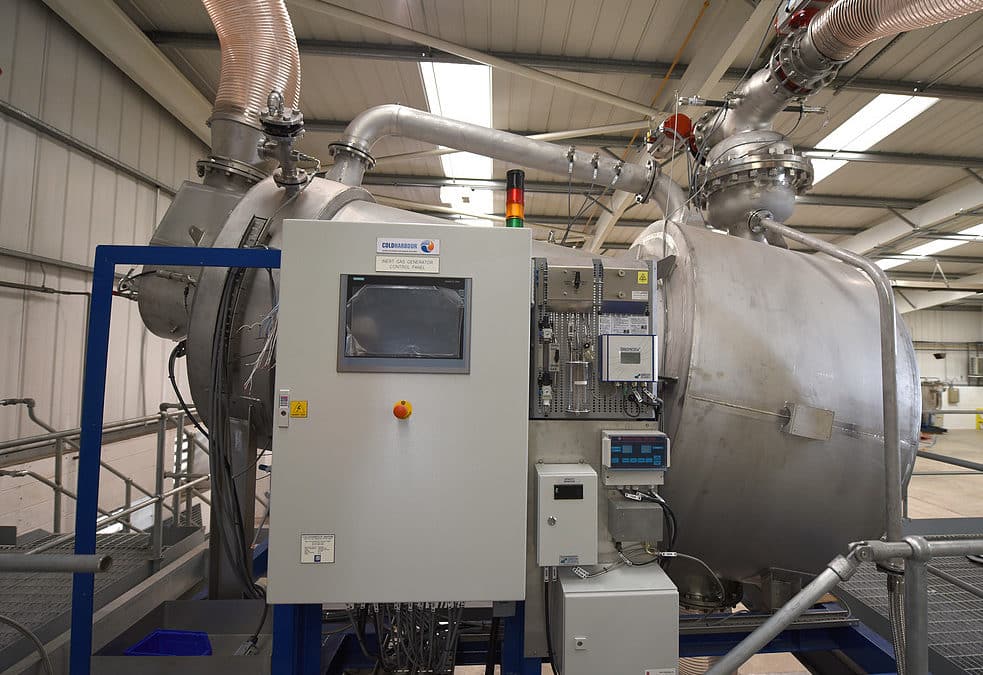 Coldharbour Marine, a manufacturer of ballast water treatment systems based on unique inert gas technology, has engaged Japanese classification society ClassNK to assist in the process of obtaining Japanese type approval from the Ministry of Land, Infrastructure, Transport and Tourism. The approval is a requirement for all foreign companies in the marine sector seeking to sell their products to customers in Japan.

The type approval process, as required by Japan’s Ship Safety Law and the Marine Pollution Prevention Law, will involve an independent assessment and verification of Coldharbour Marine’s ballast water treatment technology as well as type approval of the product itself. An inspection of the company’s manufacturing plant in Linby, Nottinghamshire, in the UK may also be required.

“This is a key step in establishing our commitment to the Japanese market,” said Andrew Marshall, Coldharbour Marine Chief Executive. “This market is very important to us for a number of reasons. Japanese owners control the world’s second largest fleet, including many of the vessels for which our technology is ideally suited. Japanese owners control large numbers of bulkers, tankers and LNG carriers, which are all key target markets for us. Three of the world’s 10 largest owners are Japanese.

“In addition, Japanese shipbuilders are at the premium end of the ship construction market, appreciating high quality, technologically advanced ship hardware like ours. Our approach to business matches perfectly with the Japanese ethos of excellence and fit-for-purpose technology.”

Marshall said that Coldharbour had engaged in Japan’s type approval process in direct response to a number of requests from large Japanese ship-owning groups, among whom its unique treatment technology had already caught attention.

Marshall believes that the type approval process in likely to take about two months.