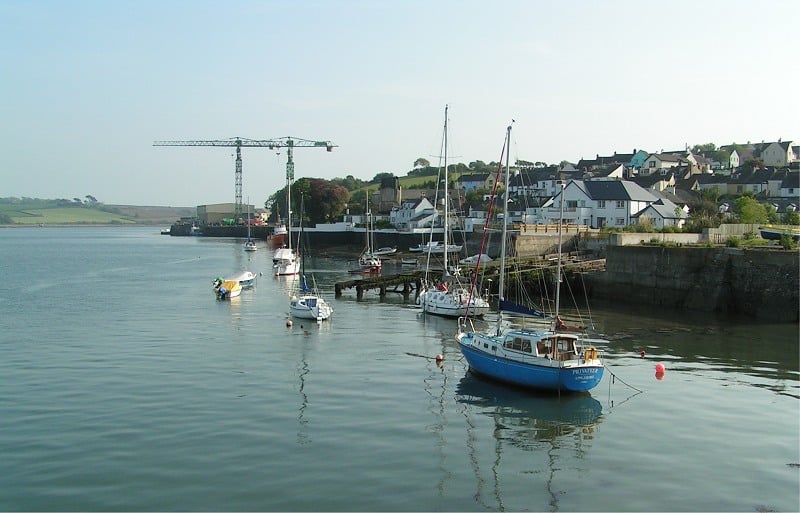 Babcock International Group has been awarded a contract extension, by Ireland’s Department of Defence, to provide a new Offshore Patrol Vessel (OPV) for the Irish Naval Service (INS) – building on its long – standing partnership and making it the 4th OPV, in the same class, to be built at Babcock’s Appledore shipbuilding facility in North Devon.

The new vessel follows the successful build and launch of two earlier OPV’s for the Irish Naval Service at Appledore; LÉ Samuel Beckett and second in class LÉ James Joyce. A third ship, the LÉ William Butler Yeats is currently being built and is due to embark on sea trials in July 2016.

The yet unnamed fourth OPV will be due for completion in summer 2018 and will support the Irish Naval Service for decades to come.

The project will provide continuity of work at the Appledore facility for around two years, and sustain a workforce of some 280 workers.

John Howie, Divisional CEO of Babcock’s Marine and Technology businesses said: “We are really delighted to continue to support the Irish Naval Service with these important vessels. Our firm role is to safely provide cost-effective, value for money naval platforms that underpin our customer’s increasing requirements to protect their coastline and Exclusive Economic Zone, further enhancing border control capability and maritime security.”
At 90 metres long and 2256 tonnes, the ship will have a top speed of 23 knots and a range of 6,000 nautical miles at its cruise speed of 15 knots. Comfortably accommodating a crew of 44, with 10 trainee berths, the vessel will have a comprehensive command, control and communications package coupled to the main weapon; a 76mm gun. It will also be able to act as a mother ship for three fully independent Rigid Hulled Inflatable Boats.