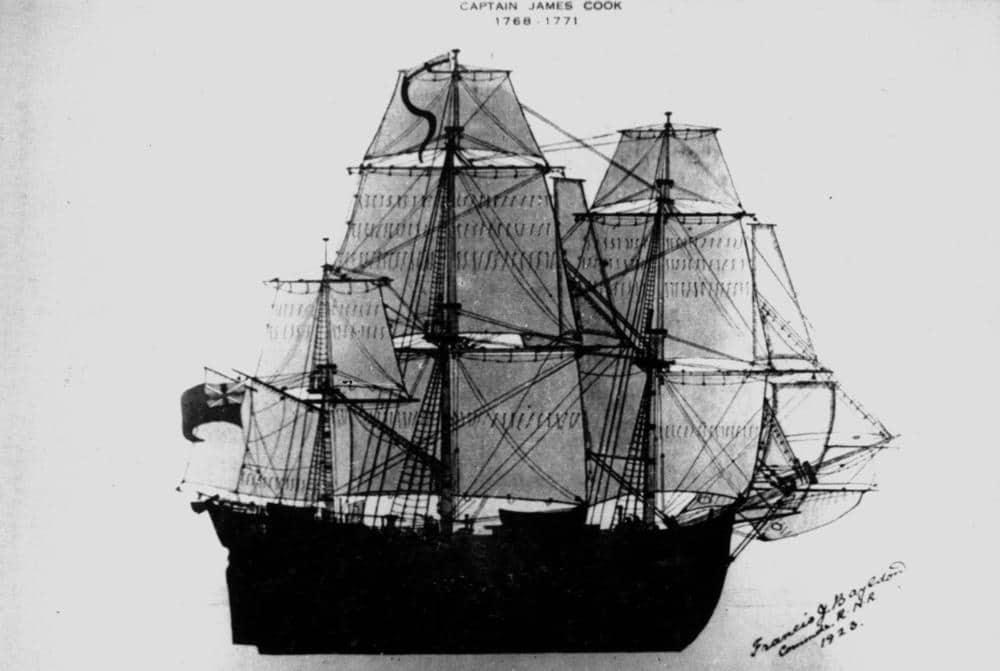 A&P Group, the global ship repair, conversion and specialist has welcomed HM Bark Endeavour as it has arrived at A&P Tees. HM Bark Endeavour, owned by ex-Naval officer and Whitby entrepreneur Andrew Fiddler, is one of only two life-size replicas in the world of the ship commanded by explorer Captain James Cook for his first voyage to Australia and New Zealand.

The Endeavour has entered dry dock at A&P Tees where it will undergo a programme of repair and conversion works which will see the vessel transformed into a visitor attraction.

Once in dock, the Endeavour will undergo works to its exterior, main deck and internal areas.

The vessel’s exterior will be pressure washed and its steel works renewed. Endeavour’s doors will be modified, windows refurbished and its hull will be freshly painted.

On the main deck, A&P will renew and refurbish various features including the Ships wheel, capstan, skylight, handrails and timber decking. The masts will be removed and assessed for damaged, be mechanically prepared and painted before being reinstated with new rigging.

Various modifications and refurbishments will be made to the current layout of the internal deck which includes the cabins, kitchens, toilets and a new bar will be fitted to the orlop deck. Finally the Endeavour will undergo a thickness test to check its structural steel.

Darren Brown, Managing Director at A&P North East said he was delighted to welcome such an illustrious vessel to the facility.

Darren said: “A&P Tees has a rich heritage of repairing and converting ships on the east coast of England and we are delighted to welcome such an historic vessel here at A&P Tees. The combination of our facilities and skills made A&P the obvious choice for Andrew and his team. We look forward to working alongside Andrew’s team as we breathe new life into this vessel and transform her into a visitor attraction which will benefit generations to come.”

Andrew Fiddler added: “We’re delighted to see HM Bark Endeavour arrive in dry dock. The first, challenging leg of the journey to Whitby has been completed and we can now look forward to seeing the next stage in her transformation towards becoming a high quality interactive, family-friendly attraction that will tell the stories related to Captain Cook’s voyage and life on-board an 18th century ship.”

On completion of its programme of works, the vessel will begin the final leg of the journey, a 40-mile tow by a pilot boat following the North York Moors National Park coastline southwards to Whitby. The Endeavour is scheduled to re-open as a visitor attraction and centre of learning for schools later this summer.

The replica, the only one in the Northern Hemisphere, was constructed in 1993 before being transferred to the River Tees where latterly she was used as a venue for hosting corporate events and functions. Unlike the other replica which is berthed at the Australian National Maritime Museum in Sydney, this one wasn’t designed for sailing under its own power.

The vessel’s arrival in Whitby where she will be berthed on Endeavour Wharf, will be all the more momentous as 2018 marks 250 years since the famous ship, with Captain Cook in command, left UK shores to observe the transit of Venus at Tahiti, circumnavigate and chart New Zealand and chart the East coast of Australia. The voyage departed from Plymouth on 26 August 1768.