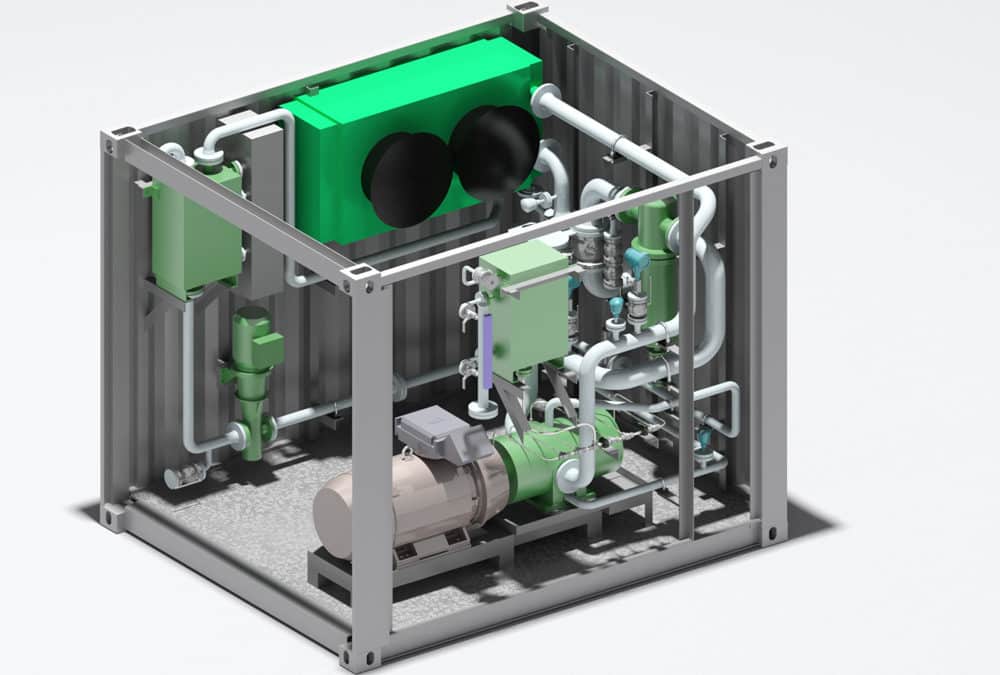 The technology group Wärtsilä is introducing its Voyage Emissions Reduction (VER) system as a means for increasing oil tanker revenues, while also significantly aiding the environment through reduced emissions. The system effectively eliminates the problem of volatile organic compound (VOC) emissions from tankers during laden voyages.

VOC’s are organic chemicals having a high vapour pressure resulting from their low boiling point, which leads to extensive evaporation. On average, an oil tanker will emit 0.085 percent of its contained cargo per each week. For a 320,000 DWT Very Large Crude Carrier (VLCC), this amounts to 270 tons of lost cargo per week.

The Wärtsilä VER system is being made available in two versions. The ‘reabsorption’ version is a simple to install, ‘plug-in’ system that re-circulates the VOC back to the cargo tanks. It represents a technology for eliminating cargo losses, which operates automatically and without manual intervention. The Wärtsilä system demands far less power to operate than available alternative systems.

The ‘fuel’ version utilises the VOC as fuel for the vessel. This is a new, unique and patent pending innovation from Wärtsilä with significant fuel cost saving advantages. Both versions promote environmental sustainability by reducing VOC emissions by up to 75 percent.

“Wärtsilä is dedicated to developing innovative solutions that reduce operating costs for owners, while at the same time contributing to a cleaner environment. The VER system follows this philosophy by eliminating cargo waste and optimally lowering tanker fuel costs, thus enabling a payback time that can be less than one year,” says Timo Koponen, Vice President, Flow and Gas Solutions, Wärtsilä Marine Solutions.