Live from SMM: “Strong and steady” for A&P group 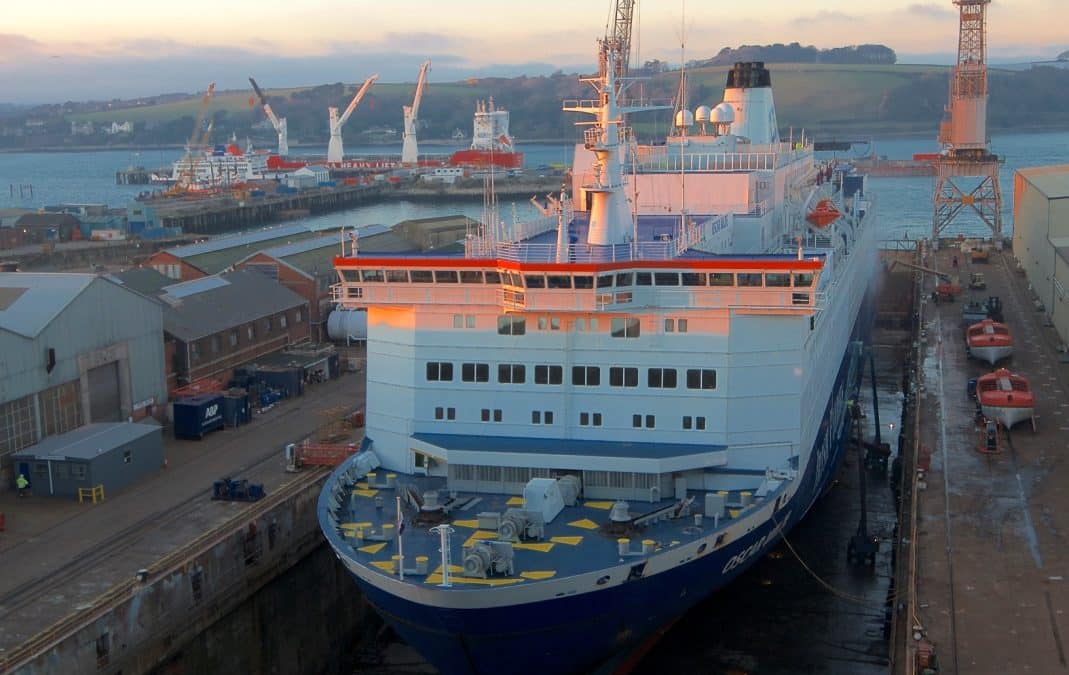 With three shipyards located in Hebburn, Middlesbrough and Falmouth, the group continues to perform well in the commercial, offshore and defence sectors and is on track to achieve its projected turnover of £90m for this financial year.

During 2016, 68 vessels docked at A&P’s UK yards and this is expected to rise to 100 by the end of the year. Notable 2016 projects include: The return of the RFA Cardigan Bay after four years at sea for five months of repair, maintenance and upgrades in Falmouth;; the award of a contract to manufacture a blade rack for Siemens and, the first stage construction of submarine blocks for the Royal Navy’s Astute Submarine, as part of the £3m contract with BAE Systems. A&P Group’s UK team has also delivered repair, maintenance and mobilisation works for four specialist self-propelled jack up vessels.

Andy Shaw, Group Managing Director for A&P Group said: “In addition to the complex defence projects we are delivering, we are also seeing a lot of enquiries from the offshore renewables sector, particularly for fabrication and jack up vessels. This sector is certainly ripe with opportunity and these projects make excellent use of our in-house knowledge, expertise and resource. It is A&P Group’s breadth of capability that underpins our continued and steady performance and we feel very encouraged as we look toward 2017.”

As well as work in its UK yards, A&P Group also carries out repair and maintenance work across the globe, including a recent deployment to the Mediterranean as part of its contract to maintain and provide global support for a cluster of four frontline RFA vessels.

A&P Group has also reported success for its Australian business – Atlantic & Peninsular – in further securing a two-year contract extension with the Commonwealth of Australia.

A&P Group has been exhibiting at the leading international maritime fair, SMM in Hamburg, from 6th-9th September 2016.

A&P Group operates seven dry docks across three strategic locations in the UK and has a business in Australia that provides ship repair services and support to the Royal Australian Navy. All facilities combine a rich heritage of marine engineering skills and experience, providing ship owners and energy companies with all the precision skills needed to complete the most demanding projects.

A&P Group has long-standing experience working with the defence sector and holds a multi-million pound contract to maintain and provide global support for a ‘cluster’ of four frontline RFA vessels as well as the £3m contract with BAE Systems for the Astute.